HomeblogThe Wine Concept of Terroir in Your Cannabis Cultivation? 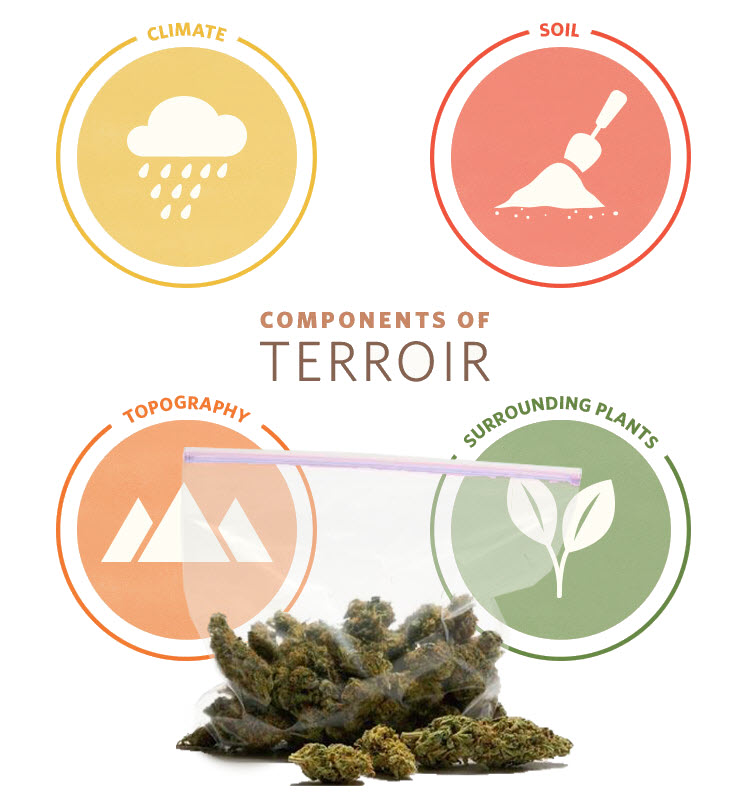 Terroir is a French term that has long been a criterion that brewers take very seriously in the winemaking and champagne making society. The term is now finding its feet in the world of cannabis as it is also been applied to a varying list of natural products such as tobacco, fruits, cheese, and vegetables with respect to place and region of production.

With respect to wine, different factors have been ascribed to the honor of being the reason for the impartation of terroir. These factors range from the types of grapes used in production, the specifics of the soil, the conditions of growing all of which have been identified as the probable cause for the quality of the produce. Some such can also be introduced to cannabis in a bid to identify the cause of terroir and ultimately how to ensure replication.

When considering terroir, there is so much to consider beyond the location of cultivation as there are so many factors and components that work together in harmony to produce what is seen as the distinction in the cannabis plant. Some of the factors that contribute to the impartation of terroir include;

Climatic conditions: The climate of the place of cultivation of cannabis plays an important role in its expression of terroir. The apparent temperature prevalent during cultivation, moisture content of the environment, degree of sunlight is all sure to play a role in the identified marker of terroir attributed to cannabis grown in specific regions.

Soil: The features of soil used in the growing of cannabis are sure to be important in the impartation of terroir on the cannabis plant. The quality of the soil, the composition with respect to the microbial life present in it as well as the interactions of the microorganisms are important for the makeup needed for the growth of the cannabis plant needed to express terroir.

Local Practices: Coupled with the natural components of cultivation, the conditions of cultivation as well as the practices embarked upon being the grower are important determinants of the quality of produce. Time of harvesting, types of supplement, and local sources of fertilizers also play a huge role in causing terroir. This is why products with evident terroir are usually characterized with respect to regions and growers as well.

Impact of Terroir on Cannabis

The landscape of cannabis cultivation has completely evolved over the past couple of years.  Gone are the days when stoners didn’t care much about the minute details (flavor, aroma, terpene profile, taste) about their weed. Things are very different now, with the levels of social acceptance of cannabis soaring every year by the millions we’re getting into an era where cannabis can be mentioned alongside fine wines and just like we only want the best of the best with wines  more and more connoisseurs only want  to smoke only the best of the best.

The presence of terroir already adds the unique quality of identity to cannabis which is sure to be a plus among consumers due to its impression on taste and aroma. As seen with wine enthusiasts, it is expected to see consumers be particular on a specific type of cannabis because products that exhibit terroir have been known to arouse distinct expressions in consumers on the basis of the novel and unique experiences. And if the market is yearning for this, smart growers as the suppliers have their work cut out for them to ensure that top rated weed is available on the market.

How to impart Terroir on Cannabis Cultivation

Following the identification of the factors that are known to cause terroir on cannabis, the next question that pops up is how to ensure that terroir is imparted on cannabis to express its distinct nature.

The obvious answer to the question of how to ensure the impartation of terroir will simply be to ensure that the conditions that were present during the growth of the initial plant that exhibited terroir are replicated completely. However, since we know these factors contain components that are variable such as climatic conditions and soil composition, it is safe to just say that the grower who aims to ensure that terroir is continually imparted in his produce should try to ensure that the conditions are replicated to the best of his/her ability. This is possible in controlled systems and is achievable provided the growers pay attention to the factors and their own practices which altogether are the determinants of terroir in the cannabis plant. 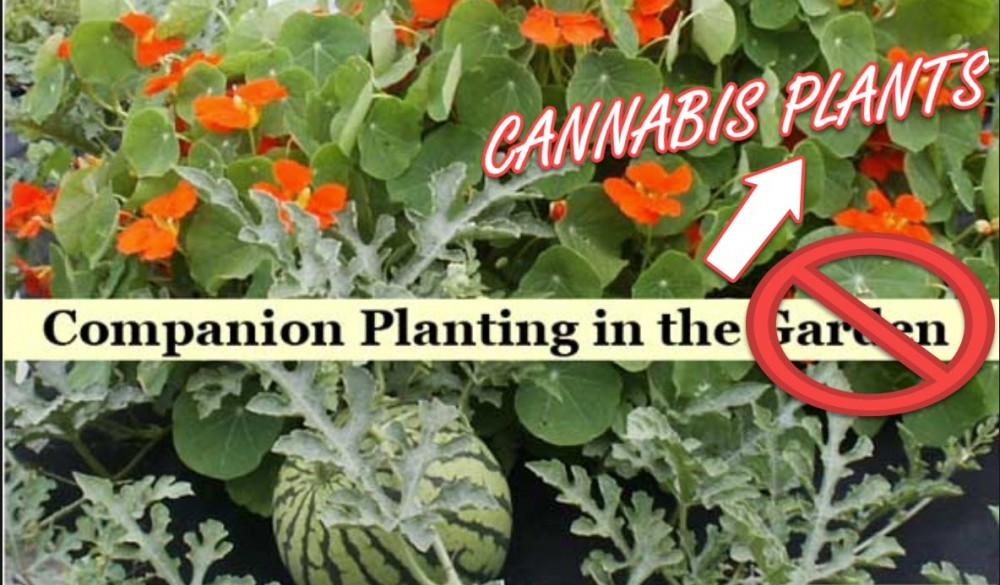 CANNABIS COMPANION PLANTS, WHAT GOES IN YOUR GROW? 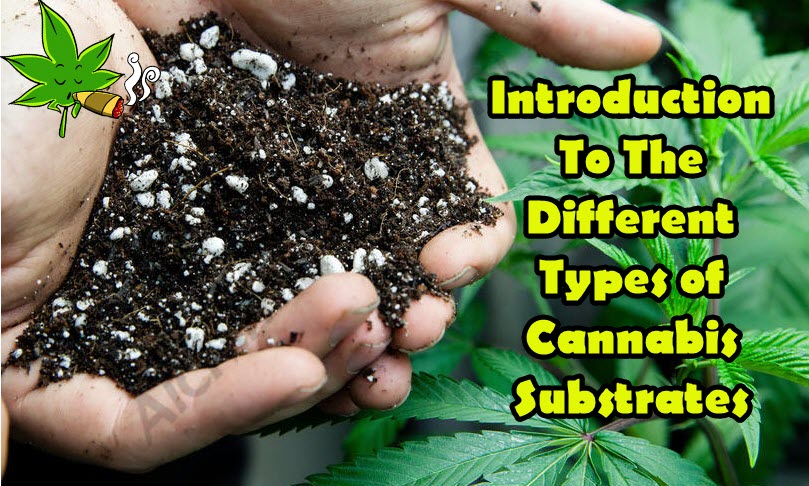