HomeblogThe Futility of the War on Drugs in 2020 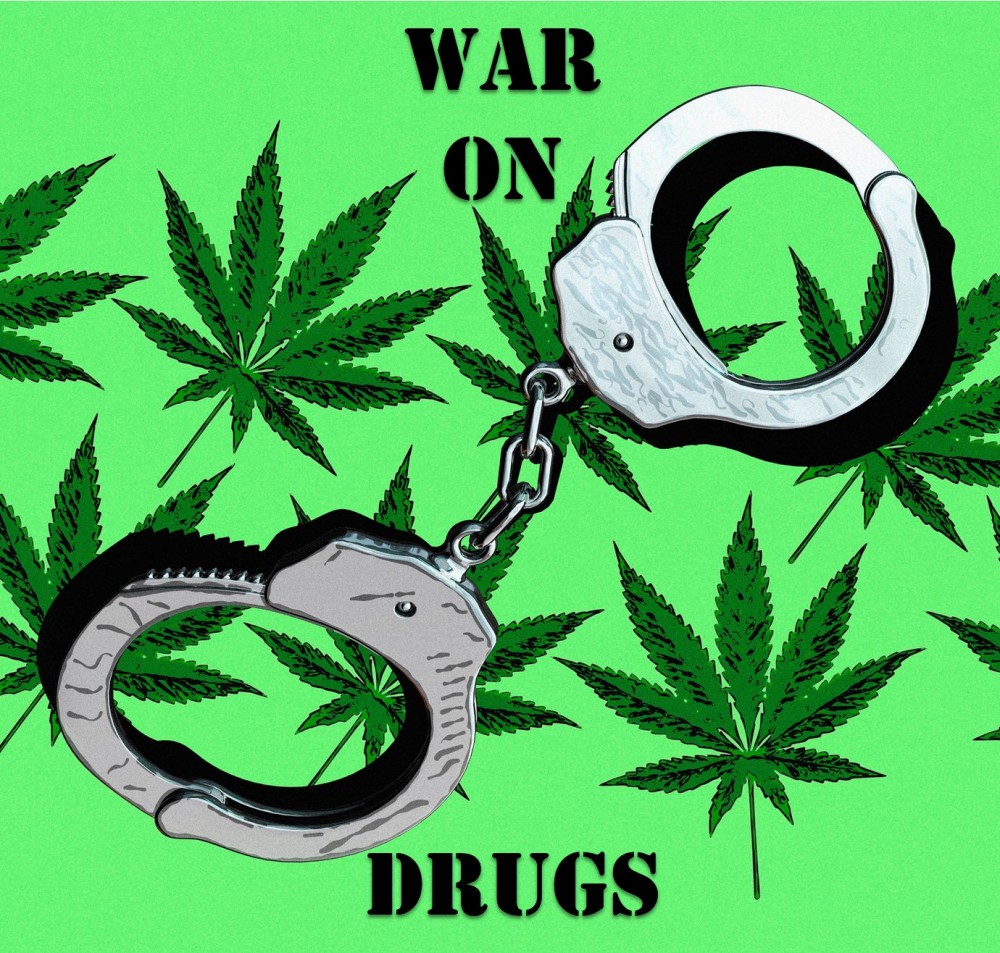 The War on Drugs was officially declared in 1971, and since then has survived for nearly a half a century. It was Richard Nixon who declared drugs “public enemy number one” – however, his reasons were far removed from protecting “public health”.

It’s a well-known fact that Nixon used the drug war as an excuse to break up protests and silence his opposition – until, of course he caught impeached and removed from office.

The lie sold to the people of the United States was; “We will make America Drug Free!” The idea was to use law enforcement to crack down on dealers and consumers alike, effectively behaving as a “deterrent”. The problem however, was that law enforcement went after the “easy” targets – consumers and minorities – while leaving the “big fish” alone.

I could talk about why the DEA and similar agencies leave these Big Fish to thrive – it is not the point of this article.  Rather – we’re going to be taking a look at the state of the war on drugs in 2020 and judge the current situation with the proposed purpose of the War on Drugs.

Typically when I mention – “Border Patrol Agents busted tons of weed”, most people will automatically assume that it is coming from Mexico. This is not a bad assumption since a lot of cannabis travels from Mexico into the US and while the legal market has reduced the demand for cartel weed – it is still being imported from the South.

However – since the dawn of the Corona Virus we have been seeing trends emerge – showing us a bit more about the international illicit marketplace.

Evidence is showing that there is a spike of import from the Northern borders that is significant. From the beginning of March until June 27th, 19,000 pounds of bud has been confiscated by authorities. This totals more than $30 million according to authorities.

Why the Increase of Bud?

There’s a couple of reasons why there could be an increase in illicit cannabis activities. One of the reasons authorities believe could account for the increase is COVID.

Due to a drastic decline in traveling – it has become far easier for law enforcement to review the trucks. This means that potentially there are more trucks or cars being searched – leading to a higher ratio of busts.

However – another reason why authorities believe that there are more cannabis coming in from the North is due to the Canadian cannabis system. Since the “free market” or the dealers who always sold cannabis are banned from independently growing and selling weed – there is a surplus of weed floating around.

Since some of the states in the US still cling to their Drug War – the value of cannabis within these prohibition states increase significantly. More importantly – people prefer to buy more expensive and higher quality pot these days than lower-quality-higher-quantity bud.

Therefore, – Canadian cannabis is far more solicited than Mexican Cannabis – mainly because Canadian growers take the time and attention to breed correctly; whereas Mexican growers often grow without separating males, compress the buds to the point of brick-status and generally don’t give a shit about the quality.

Half a Century of Drug War and there are more drugs?

In 1971 – cannabis was being consumed, but not by large numbers. Most people were abstinent. However – since the drug war started and the price of drugs increased as a result – it incentivized cartels to exploit this system; risking their freedom and lives for a big payoff.

An increase in cannabis shipments – especially during times like COVID – indicates that the war on drugs is not only failing, but is actually attributing to the increase of drugs. The more you prohibit a substance and increase the risk of getting caught – you also sub-sequentially increase the price of the good.

For the past fifty-years, we have been utilizing a single approach to the issue of drug consumption – and contrary to the “Drug Free America” mantra being touted by Drug Warriors – America is more on drugs than ever before.

In fact – in 2018 here were reported 67,300 overdose deaths in the US where the vast majority were due to opioid-related drugs [both illegal and prescribed].

For the other drugs – the death tolls were slightly higher than 10,000 people for that year. However – in combating these deaths – we’ll be spending in the $20-$30 billion this year to continue with the drug war.

However – at what point can we the people demand a different strategy? We’ve given the government 50-years to exercise their plan – perhaps it’s time to change the strategy completely. It’s obvious – at least by what we’re seeing in Niagara – the Drug War has failed and is only bleeding money at this point.

THE UN’S WAR ON DRUGS HAS FAILED, READ MORE! 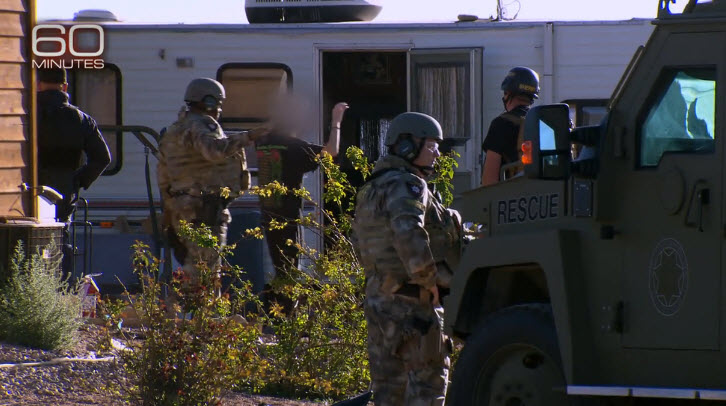 HOW TO WIN THE WAR ON DRUGS IN ONE SIMPLE STEP!