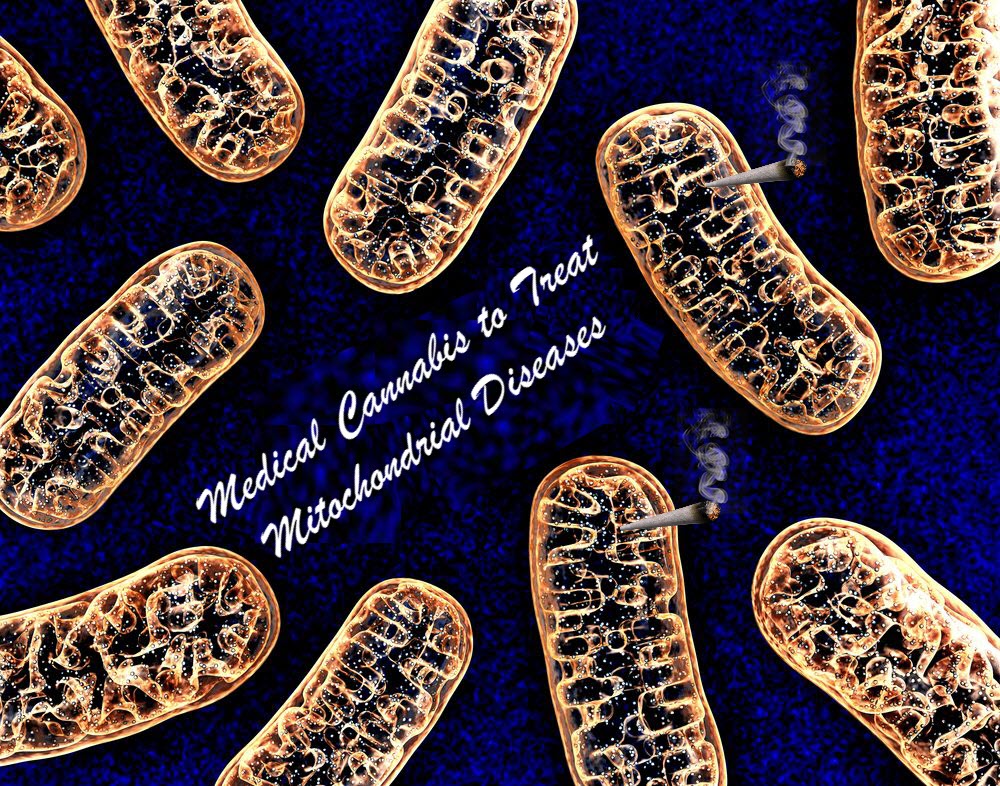 Like with so many other factors in our bodies, Mitochondrial disease is something that affects each person differently. This is another complicated disease that could vary from being fatal to having minor implications on the individual. To deepen the plot, mitochondrial diseases could be the starting point of many other debilitating diseases. This disease is a very up and down experience, but the good news is that medical marijuana can help.

What are Mitochondrial Diseases?

The primary function of mitochondria is to convert high-energy molecules, like sugars and amino acids into energy for the body to use. Apart from the energy-producing function, the mitochondria also help with other processes. It is involved in cholesterol metabolism and regulates the rate of hemoglobin production. It also detoxifies ammonia in the liver and synthesizes estrogen and testosterone. So, as one can see, the mitochondria play a significant role in the human body.

When the mitochondria do not function properly anymore, the cells in the body can only supply limited amounts of energy and are unable to make RNA and DNA that are crucial for their growth and function. Cells affected by mitochondrial failure seize to exist. Entire systems in the body start failing. Some of these vital systems include the respiratory, endocrine, and cardiovascular systems. The most severe mitochondrial diseases are those affecting the brain, muscles, or nerve tissue. These types of cells rely heavily on mitochondrial functioning to provide high amounts of energy it needs. What complicates the matter is the disease can look vastly different from patient to patient depending on where it strikes.

What is the origin of Mitochondrial Diseases?

The first cause of mitochondrial disease is often found in a genetic condition where it is passed over from parent to child in several ways. The genes in our body are responsible for the specific traits we have. Normally, a child inherits genes in pairs – one gene comes from the mother and another gene from the father. But when a person does not receive a normal set of genes from the parents, a mutation occurred, and the gene is defective.

Mitochondrial diseases are also more prominent under children, but it can happen later in life too. Sometimes, external issues, like infections, environmental toxins, some medicines, unhealthy lifestyles, and drug use also cause mitochondrial diseases.

Autosomal recessive inheritance – a child receives one mutated copy of a gene from each parent. There is a 25% chance of a mitochondrial disease

Autosomal dominant inheritance – a child receives one mutated copy from either one of the parents. The child has a 50% chance of a mitochondrial disease

The Symptoms of Mitochondrial Diseases

The symptoms depend on which cells of the body are affected. The symptoms also differ from person to person. Even people in the same family with the same mitochondrial disease could have different symptoms. For some, mitochondrial failure only appears in specific tissues, organs, or types of cells. For others, multiple body systems are involved. Some common symptoms include:

When the natural regeneration process in the body does not work properly, and imbalance leads to numerous diseases and disorders. Medical cannabis helps to maintain the balance of apoptosis and autophagy in many different ways. THC in smaller doses increases the mitochondrial activity and this helps with cell regeneration.

In a nutshell, medical cannabis with its wide array of functions has one thing in mind. It strives to bring homeostasis. When the mitochondria are not functioning sufficiently, cannabis can help to restore the balance. 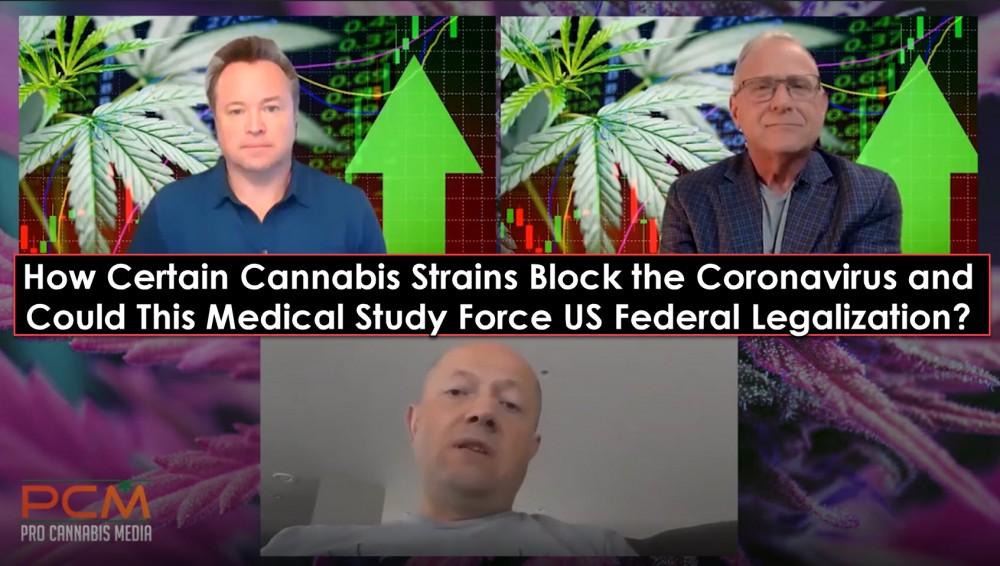 CANNABIS STRAINS TO FIGHT OF THE CORONAVIRUS, CLICK HERE! 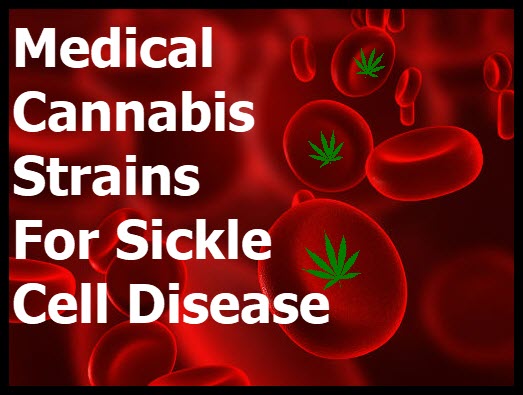