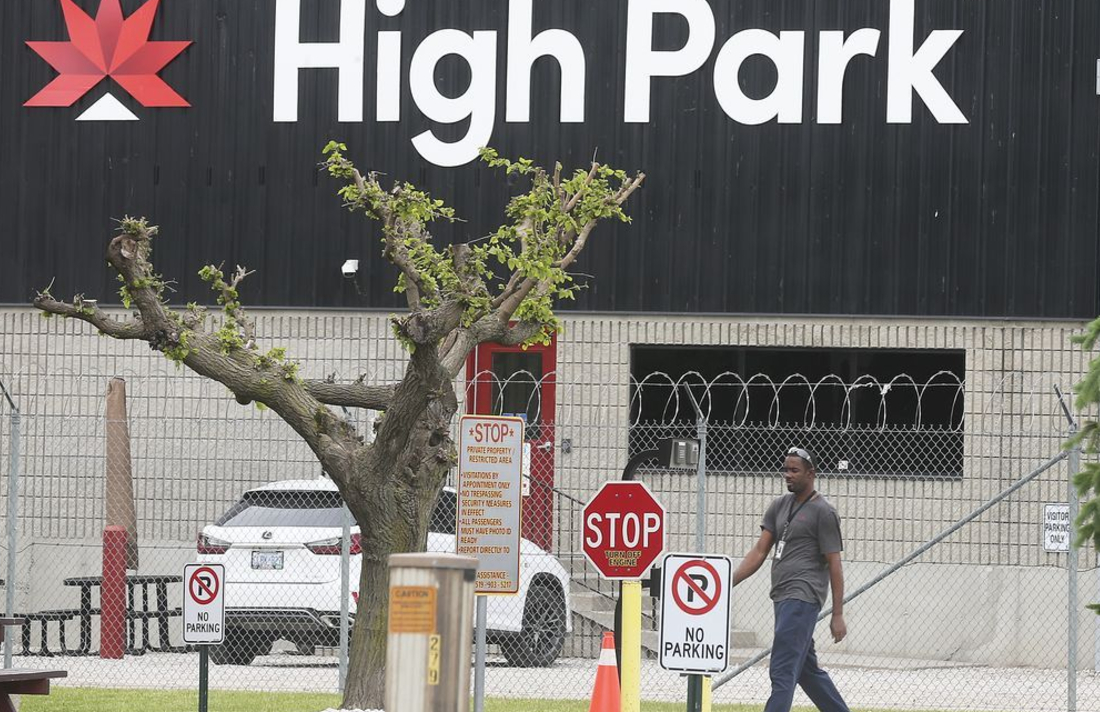 After just a year of growing pot in Leamington, Tilray Inc., one of Canada’s biggest cannabis companies, is pulling up its local stakes and shutting down a greenhouse operation that employed about 120 workers.

“I’m very disappointed — this is a blow to our municipality and very concerning,” said Leamington Mayor Hilda MacDonald, who heard the news second-hand on Wednesday. “Right now, we already have people not working because of COVID,” she said.

“The decision to close a facility is never easy,” Tilray CEO Brendan Kennedy said in a statement released late Tuesday after markets had shut for the day. “We are continuously evaluating the evolving needs of our business, against a challenging industry backdrop.”