HomeblogDissolved Oxygen – The Key to Massive and Healthy Cannabis Plants? 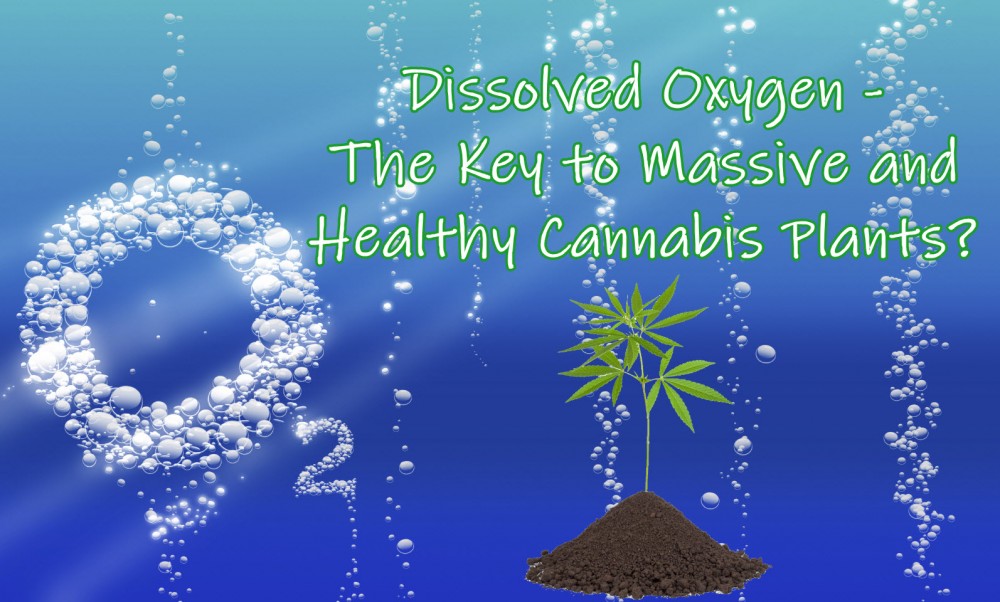 In a competitive and demanding market such as the cannabis industry, the goal of every grower is to maximize productivity in order to be able to meet the increasing demands of the market to make a profit. For every grower, this process, therefore, involves how to ensure that the growing process is optimum and the needed factors to ensure success are put in place.

Bringing this home to cannabis, after important factors like lighting, water cycles, and nutrients are taken care of, there are still other factors that can make all the difference in the quality of the final cannabis that make it out of the growing process, one of such is dissolved oxygen.

What is dissolved oxygen?

Water is generally known to consist of two molecules, hydrogen and oxygen, what then do we mean by dissolved oxygen. Well, dissolved oxygen refers to the molecular oxygen saturation in water and it has been proven to be immensely beneficial to plant growth and in the development of massive and healthier cannabis plants. Molecular oxygen finds its way into water from different sources when air traps oxygen into them and when such waters are used to irrigate plantations, they play a major role in growth and development.

Dissolved oxygen is very important in enabling the growth and development of roots and extensions of root hairs with respect to an increase in water uptake of the root. It also plays an important role in increasing the potential of the plant for uptake of nutrients along with its ability to prevent anaerobic bacteria which is known to cause root rot.

The absence of dissolved oxygen also has negative implications on the life of the cannabis plant because oxygen-depleted roots also show a deficiency in calcium which decreases their growth.

How do I introduce dissolved oxygen into my growing process?

One would expect that with the air pumps and air stones in hydroponic setups, they should serve the purpose of introducing dissolves oxygen into the water, these structures in the setup are used however to replenish the oxygen consumed.

One method that has shown considerable results is the use of water chillers and recirculation pumps. These are used to create a fluming effect by producing turbulence at the surface. This action plays a huge role in increasing the level of oxygen saturation in the water to be introduced to the plants which can help to promote an increase in the size of the cannabis plants grown.

Another step that can yield results though with lesser effect and with greater requirement with respect to skill and expertise is the use of venturi systems. Venturi systems require a good knowledge of engineering to see through its expertise and due to its reduced effectiveness, it has seen less application.

The best and most efficient method is by creating waterfalls. This fully sees to the presence of introducing dissolved oxygen into the water for the cannabis plants and with this, you could be well on your way to seeing a good increase in the size of the cannabis plants.

A good understanding of the relationship between temperature and dissolved oxygen will be very beneficial for every grower looking to improve his/her cultivation process towards yielding healthier cannabis plants. The benefits of dissolved oxygen are evident for all to see and will definitely go a long way in making the cultivation process better. 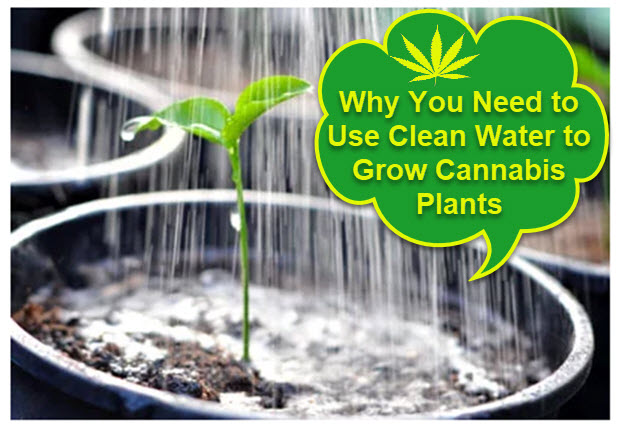 CANNABIS PLANTS AND CLEAN WATER, IS IT WORTH IT? 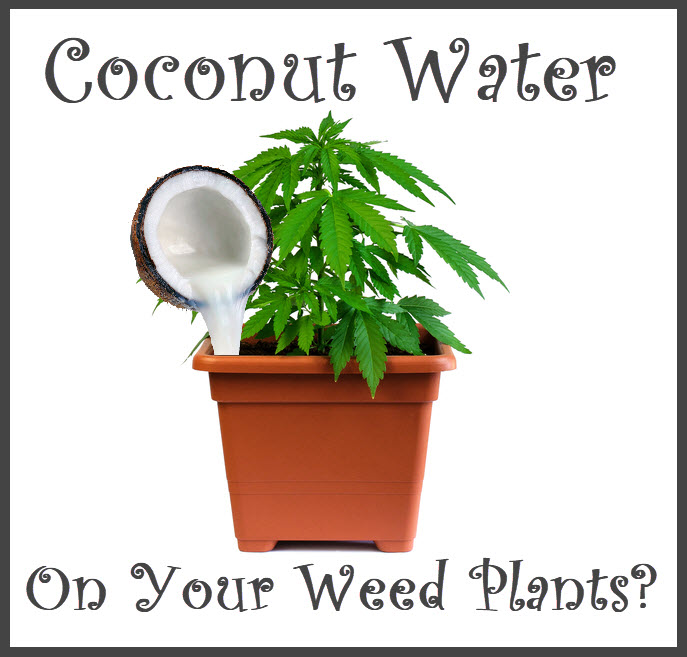