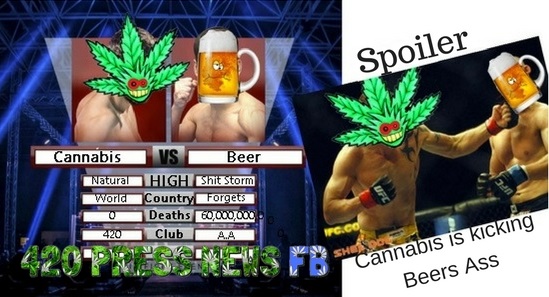 Cannabis taking over Beer about one in four Americans is buying Cannabis instead of beer, according to new research from Cannabiz Consumer Group (C2G) released earlier this month. C2G’s study focused on the behaviors of 40,000 participants, looked at more than 55 million marijuana-sales transactions, and analyzed point-of-sale data
1. Where Cannabis wins, beer loses

If Cannabis was legal across the entire country, C2G predicts that the beer industry would lose more than $2 billion in retail sales. With current legalization numbers, cannabis is already cutting into 7.1 percent of beer revenue, with 27 percent of drinkers saying they already substitute pot for beer.

2. There are 24.6 million legal cannabis consumers in the U.S.

According to data compiled last year, 24.6 million Americans purchased marijuana legally in 2016. Given that, C2G expects the industry will grow to $50 billion once the market fully matures. The beer market is nearly double that, according to the National Beer Wholesalers Association, but the beer industry has already been hurt in states with legalized marijuana including Colorado.

3. Beer sales are down in Colorado

Another study conducted by Cowen and Company looked at beer sales in Colorado, Oregon and Washington all states with booming craft-beer markets where recreational marijuana is legal. In its 2016 study, Cowen and Company found beer markets “collectively underperformed” between 2014 and 2016. “With all three of these states now having fully implemented a [Cannabis] retail infrastructure, the underperformance of beer in these markets has worsened over the course of 2016,” the researchers wrote.

4. Some of the largest beer companies have already taken a hit

Sales of Coors Light and Bud Light went down by 4.4 percent while Budweiser and Coors dipped by about 2.4 percent last year. The Cowen and Company study found the most drastic shift in Denver, where beer volumes in 2016 dropped by 6.4 percent.

5. This could be an opportunity for beer manufacturers 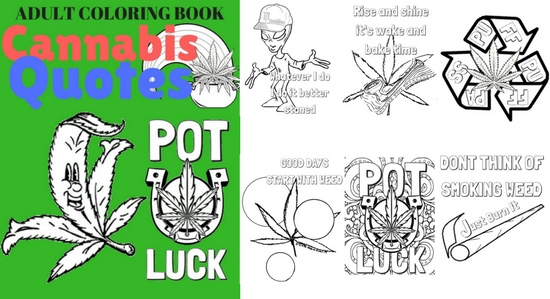 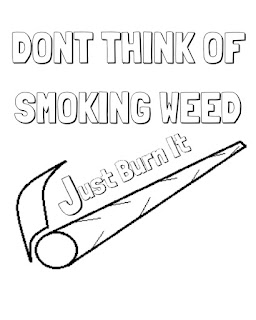 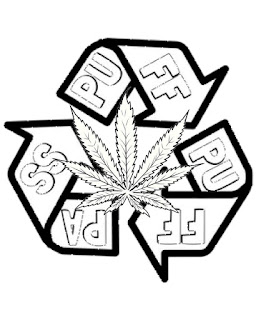