Cannabis legalization Canada Marijuana Laws is like fighting a monster 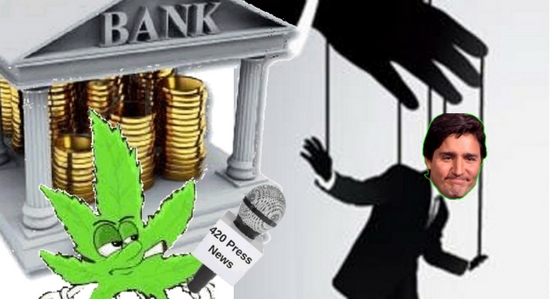 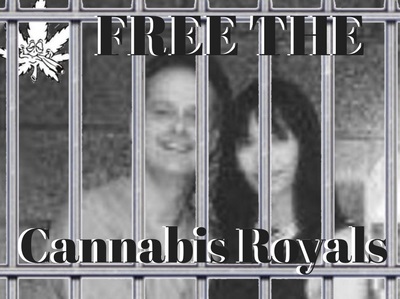 Cannabis legalization Canada Marijuana Laws is like fighting a monster. but for years and after every long exhausting day all I see is that we are just hacking at his toes so at the end of the day all we accomplished was giving the monster a pedicure. It’s time to go for the head of the monster the banks they control are Government they control Prime minister they control our vote you the people slaves of Canada we need to stand up Moses isn’t coming 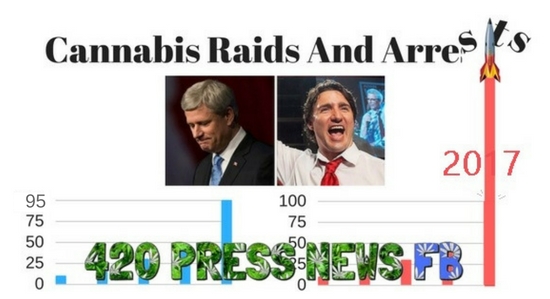 Police in Toronto accusing Cannabis Culture marijuana dispensaries of being part of a “large franchise operation of alleged high-level drug traffickers.”
What they are working with the C.I.A and stepping on the Canadian Cartels toes
Prominent marijuana activists Marc and Jodie Emery who own the Cannabis Culture brand were granted bail Friday after their arrest on Wednesday.
Marc Emery faces 15 charges, including conspiracy to commit an indictable offense, trafficking and possession of proceeds of crime, while Jodie Emery faces five similar counts.

Officers seized $250,000 in cash in several currencies, 65 kilograms of marijuana and 2.4 kilograms of cannabis extract and other drug paraphernalia after searching seven Cannabis Culture stores and several homes on Thursday, police said.
Given the amount of marijuana, the stores “can only be supplied by illegitimate sources often tied to organized crime,” “ya fucken nature” acting Insp. Steve Watts alleged.
“The public should know that this isn’t an altruistic venture, this is purely a profit-motivated venture,” Watts said. “Anyone with a prescription for marijuana can go through Health Canada, who have an abundant supply.” ya I’m sure And still a profit-motivated venture 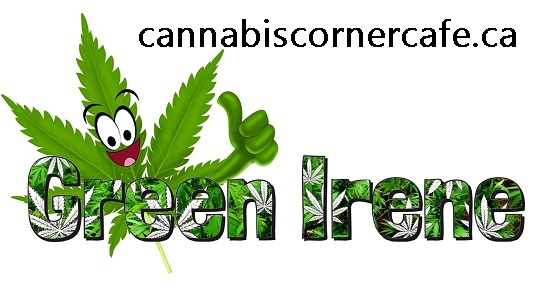