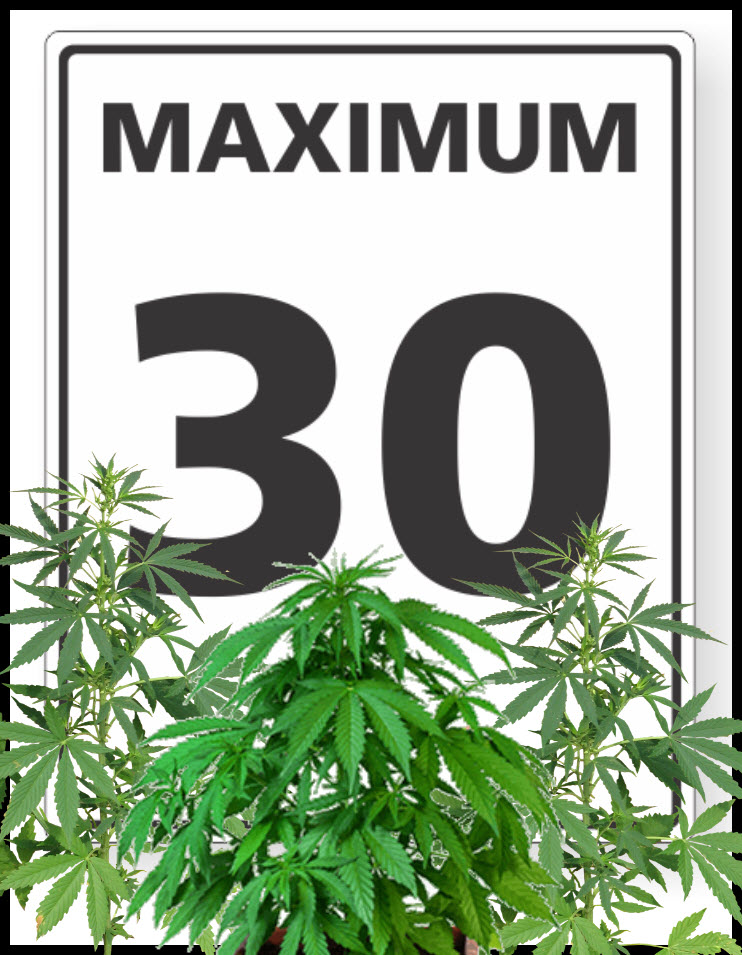 The reason I’m writing this article is because of an article I read of a bloke from the UK who was busted with 30-cannabis plants and avoided jail by claiming it was for a “bad back”. Some people may  scoff at the notion that a person may need 30-plants for back-pain – but what if that is what it takes? Are you seriously going to limit a medical patient from his or her right to self-medicate with whatever works for them?

In the case of George Jacques – a judge thought it was enough of a reason to let him go with community service as opposed to sending him to prison. This despite the police saying, “the loft as a ‘good, established set up of a cannabis farm’.”

He was essentially sentenced to 18-months community service and had to plead guilty to possession and cultivation. In all likeliness, Jacques was dealing weed and it could possibly NOT be for his back – but what if it was…is that an excuse to harass someone for growing weed?

A limit to relief…

If you’re hungry…do you need a doctor to tell you to eat? If you’re thirsty…do you need counseling on how to quench your thirst? Of course not! These are ridiculous notions for sure!

However, this is exactly the same premise we deal with when we’re talking about cannabis. Arguably – cannabis is one of the safest therapeutic substances known to man. You cannot have a physical overdose on the drug [it’s virtually impossible], the level of toxicity is also much lower than most modern soft-drinks yet for everything except cannabis – you don’t need permission.

There’s no limit on the amount of cigarette packs you can buy at a time. Nor do you have limits on how many bottles of vodka you’d like to take with you. If you have $10,000 on you to spend on booze in a single night – no law enforcement officer will bat an eye. In fact, they’ll probably want to come and shake your hand.

Except – alcohol is tied to up to 40% of all violent crime according to official FBI stats. Roughly, 80,000 people die annually directly from alcohol and apart from sterilization – alcohol serves no medical purposes.

Cannabis is so dangerous – more dangerous than tobacco and alcohol, which warrants restrictions on the individual’s liberty of consumption.

In other words – it’s not really “legal”. If alcohol and tobacco are both “legal” – and only has an age limit as its restriction [at least in terms of purchasing] – then cannabis is not legal but “allowed” which is different.

Of course – some may argue that cannabis has different affects and that unregulated grows will most definitely find their way into the hands of the youth and this may be true.

Certainly some youth, even under a heavy regulated system – or even under a completely restrictive system such as prohibition – will still consume cannabis. However, is this criminal? Is the youth drinking alcohol, smoking weed and doing drugs criminal offenses?

It’s not the smartest for sure – but it’s not the same as sticking up some old lady in a dark alleyway for all her earthly possessions either.

We don’t want kids to smoke tobacco – so we placed a restriction on it. That’s okay – no one is arguing that we can’t protect children.

However – if there isn’t a limitation on how many cigarettes on can smoke in a day or how many bottles of booze you can guzzle down in an evening – why then do we have restrictions on how much weed you can have?

30-plants for back pain is as fine a reason for cultivating as any other. The informal market will always exist – however, the informal market is not the black market. And this is something the government fails to understand.

Not everyone who operates outside of the law is a criminal – we may be “outlaws”, but that doesn’t make us bad.

If someone is selling weed to their friends and friends of friends – I would equate the action to someone growing Oyster mushrooms and selling it to their network. Do we need regulation in these intimate markets? I don’t think so.

When you go commercial – for sure. However, if you’re growing for yourself or even selling to your immediate network – I personally believe that there should be zero limitations on cannabis cultivation, possession and consumption.

If you absolutely need an amount to say “this person is dealing large scale” let’s say – personal limit of 10 pounds should do it. You know – for my back pain.

CANNABIS FOR BACK PAIN, READ MORE…

MARIJUANA FOR BACK AND DISC PAIN, YOU BET, READ HOW IT WORKS! 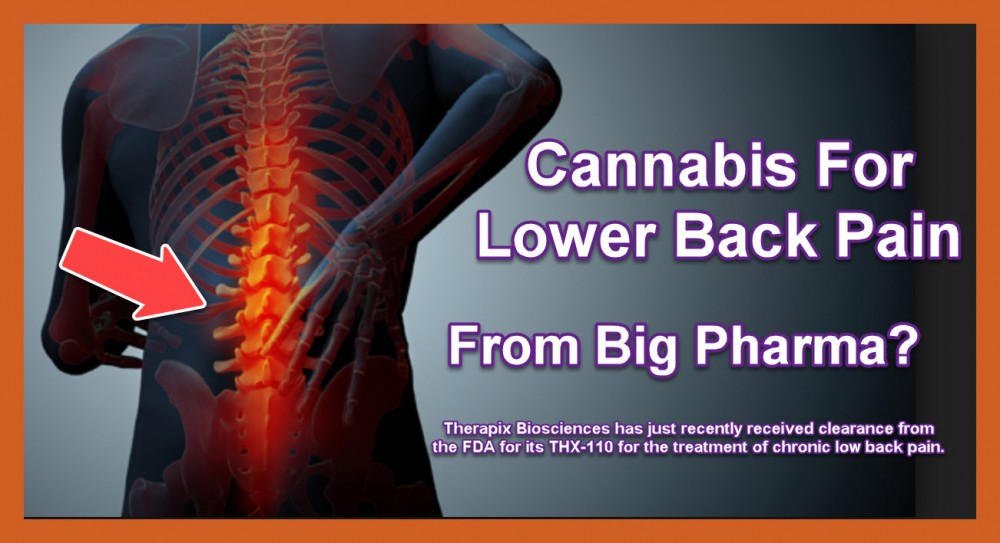 CANNABIS FOR BACK PAIN BUT FROM BIG PHARMA?