HomeblogWhy You Should Experiment with Marijuana and Mangoes 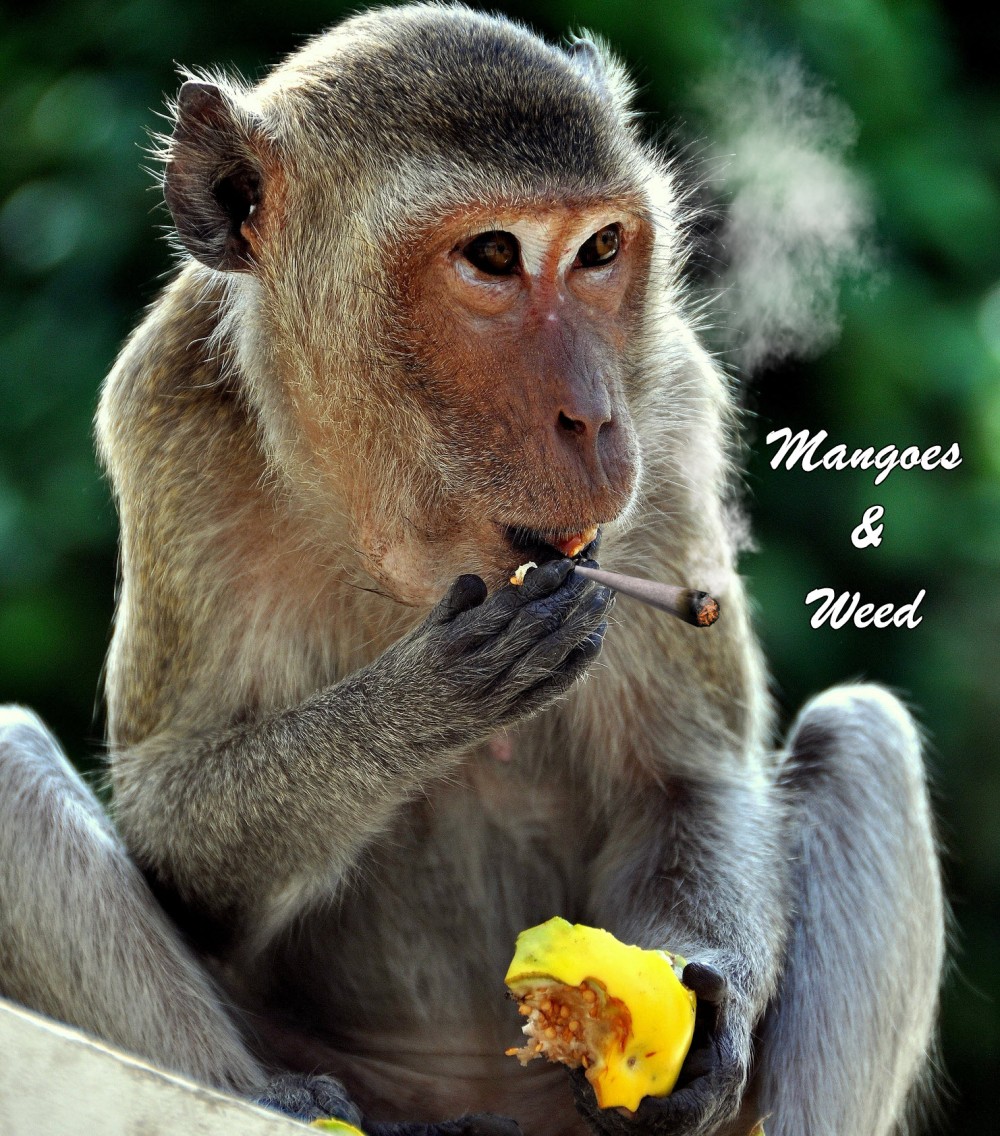 The goal of every recreational or medical cannabis user is to get the desired effects. The presence of cannabinoids, terpene, and flavonoids in the matrix of the cannabis plant accounts for these recreational and medical uses. However, sometimes cannabis users feel they are not getting enough from cannabis alone and seek for other natural products that can be used augment marijuana and increase the effects experienced. One such natural product that has a good range of benefits if used properly with marijuana is mangoes.

In this  article, we will be looking into the relationship between mangoes and marijuana and the benefits of combining the two.

Despite the fact that THC accounts for the euphoric high experienced and CBD for most of the medical benefits, cannabinoids alone are not the beneficial compounds present in the cannabis plant. Terpenes play a huge role in terms of the scent and aroma of the cannabis plant as well as some of the health benefits that they give to the human body.

Mangoes are known to be a beneficial fruit with a good level of vitamin A as well as a good amount of water content, calories etc. However, the major factor for its use with cannabis is because of the terpene concentration. Much like cannabis, mangoes contain a good number of terpenes which don’t just contribute to the scent of the fruit but also possess numerous benefits. The terpenes particularly myrcene gives a good entourage effect with THC making the effects of the euphoric high of cannabis better and more enjoyable for the cannabis user.

Looking closely, we see the true nature of the effect that myrcene brings to the table when mangoes are used with marijuana. The myrcene from the mangoes lowers the resistance of the blood-brain barrier (BBB) making it more permeable to some foreign substances that it would not ordinarily allow through. The permeation of these substances increases the absorption of the cannabinoids and improves the quality of the euphoric high experienced. Myrcene also bonds very well with THC and this allows it to affect the endocannabinoid system to a large extent. The entourage effect and bond between myrcene and CBD increases the feeling as well as the medical benefits when cannabis being used in dealing with pain, inflammation, or tumor.

The goal of this is to ensure that the myrcene of the mango is readily available to interact with the cannabinoids of the cannabis when it is being used. Another form through which the benefits of cannabis and mangoes can be enjoyed are with cannabis-infused edibles that contain mangoes which will provide an increase in the number of terpenes present.

Additional Benefits of Mangoes and Marijuana

Aside from improving the euphoric effect of cannabis, there are still other positives to the use of cannabis and mangoes.

Therapeutic benefits: Users of cannabis for medical purposes will benefit largely from using mangoes with marijuana because of the different therapeutic benefits that mangoes bring to the table. Mangoes help to improve digestion, improve the strength of bones, and also help with skin and hair. The more pronounced therapeutic benefit of mangoes that have prompted different studies into the antitumor activity of mangoes. Mangoes are believed to be very beneficial in the management of different types of cancer such as colon and breast cancer. There is still a need for more research to solidify this activity but mangoes give very good results already.

Lower risk of adding weight: One characteristic nature of many cannabis users is binge eating which can easily be controlled with mangoes. Mangoes are beneficial in dealing with binge eating which is the major promoter of the risk of an increase in weight among cannabis users. Mangoes have a good percentage of water, fiber and calories and its low glycemic index means that it has a very low risk of causing great increase in weight.

The benefits of using cannabis and mangoes are definitely worth it and should be tried by every cannabis user. If you think you are getting the best from your cannabis now, wait till you add mangoes. The use of mangoes with marijuana is already catching on amongst many cannabis users and it is quite obvious the reasons why.

Will you be giving this mad combo a try anytime soon. Let us know in the comments section below.

IS CANNABIS A FRUIT OR VEGGIE, READ MORE… 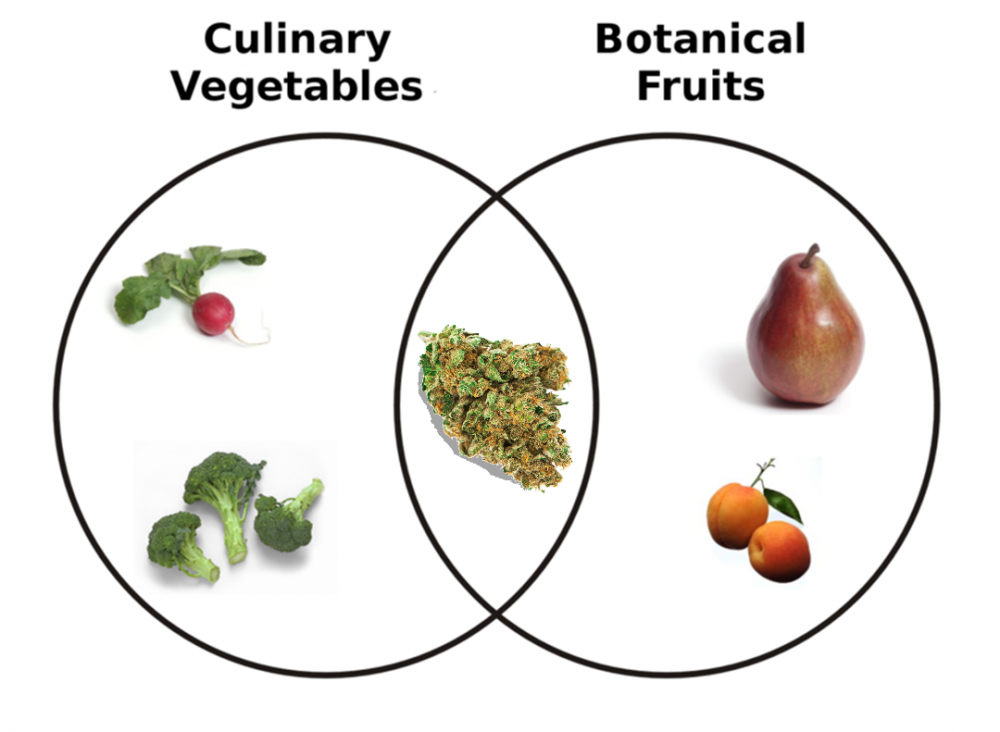 IS CANNABIS A FRUIT OR VEGGIE, READ THIS TO DECIDE!