Skip to content
HomeblogWhat are the Health Benefits and Side Effects of Hemp Flower? 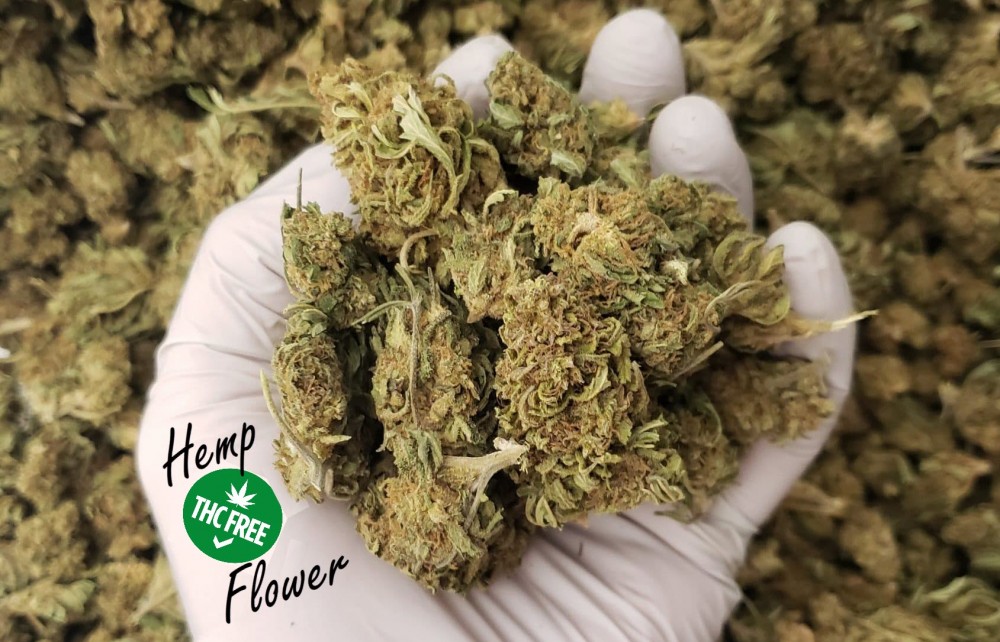 Smokable hemp flowers are one of the newest entries in the cannabis market, and they are one of the few things in that market that are fully legal. Rather than being a recreational drug like its cousin marijuana, hemp is normally used for its medicinal benefits. Indeed, hemp has been used in this way for thousands of years, but ancient people were judging by the results alone. Let’s see if modern science can give us a better explanation as to the benefits and side effects of smoking hemp.

This is one of those areas in which hemp truly shines as highly efficacious treatment. There is a strange duality when it comes to cannabis and anxiety, however, which is outlined in this detailed research paper. Although its slant is somewhat anti-cannabis, it brings up several good points and presents some interesting evidence.

As you probably know already, THC is responsible for the intoxicating effects of marijuana. At low doses, it is indeed a good remedy for anxiety. However, at higher doses, it can magnify anxiety and cause some paranoia. If you’ve ever heard stories about people who couldn’t handle their weed, this was probably the reason. They smoked too much! CBD, on the other hand, has a relaxing anti-anxiety effect at all known dose levels.

As for depression, that is a separate (though related) issue. As far as we can see, there is no clear causative link between cannabinoid use and depression. It is true that heavy users of Cannabis are more likely to report depression. However, we have a “chicken and the egg” problem: Which came first, the depression or the Cannabis? In most cases, there is no way to know for sure.

Most of us will experience some degree of acne during adolescence, and it is a remarkably common problem. This problem is mostly caused by a buildup of excess skin oils. This stuff is collectively referred to as “sebum,” and it isn’t limited to facial acne. As you can probably guess, hemp flowers can also help with this condition.

Using samples of human skin and glands, researchers from a recent study tested various types of cannabinoid preparations to see how they would affect the production of sebum. They found that it had an anti-inflammatory effect on the pores of the skin, resulting in less production of skin oils.

A lot of people know that cannabis is helpful for those with cancer. Most often, it is used to reduce nausea and stomach sickness that often accompany chemotherapy. However, this is not an example of direct cancer treatment. In order to find that, we have to look at yet another study, this one from the University of Newcastle.

This one is truly encouraging, as it shows a way in which cannabis can become a powerful tool against a very difficult condition. By making one tiny modification to its DNA, Dr. Matt Dun was able to turn CBD into a killer. Normally, that would be a bad thing, but this murderer only kills cancer cells. As far as can be told at present, it has no side effects whatsoever.

At this point, you might be discounting the evidence because of the fact that Dr. Dun modified his strain. Well, here’s the thing: He only modified it to be richer in CBD, something that was already present anyway. He just took the natural benefits of cannabis and bumped them up another notch.

There is a pretty large body of evidence to suggest that cannabinoids have a protective effect on the human brain. This study is a little bit disturbing, but its information is still useful. By inducing temporary brain damage in a group of piglets, these researchers created a test scenario for the neuroprotective properties of CBD. To make a long story short, it was found that the administration of CBD acted to reverse the brain damage

A lot of this benefit can be traced to the fact that CBD is a powerful antioxidant. Oxidation is a natural chemical process, whereby oxygen breaks down anything in the open air. This is why iron begins to rust as soon as it is pulled from the ground. Like the rest of the body, the brain can suffer from oxidative decay, and Cannabis helps to prevent that. To learn more about the relationship between antioxidants, cannabis, and brain health: this research paper might be helpful.

It might surprise you to learn that hemp is a natural pain killer. In fact, we can see that it has been used that way from the beginning. The earliest recorded evidence of cannabis use comes from a very old Chinese text, and it recommends this plant for the relief of minor pains. We say “minor pains” because this is not something to give a person who is in serious, excruciating pain.

Here is one little problem to consider: Most of the medications that do offer hardcore pain relief are also very dangerous in other ways. There is no need to point out how dangerous opiate drugs can be, despite their well-known effectiveness in the treatment of severe pain. With CBD, you have a way to relieve those minor pains without the risk of addiction. It works by inhibiting the receptors in the brain that work to feel and transmit pain. By blocking some of these receptors, even chronic pain can be lessened.

As you can see, mrhempflower’s hemp is good for a lot more than most people would guess. In fact, it would not be a stretch to say that this is one of the most useful plants on earth. We have tried to give you a good review of the facts and the evidence, but there is much more to the story than this. We recommend that you continue researching and learning more, and you can come back here anytime to further that goal. 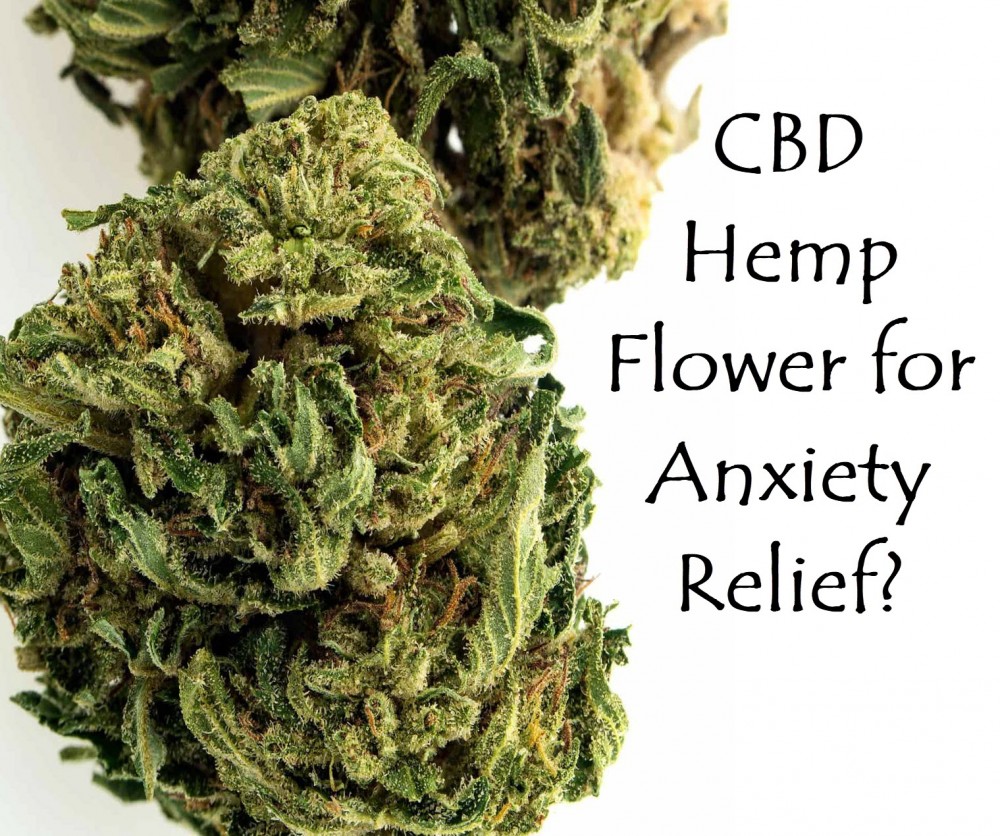 IS CBD BEST FOR ANXIETY RELIEF, WE CHECKED, READ MORE! 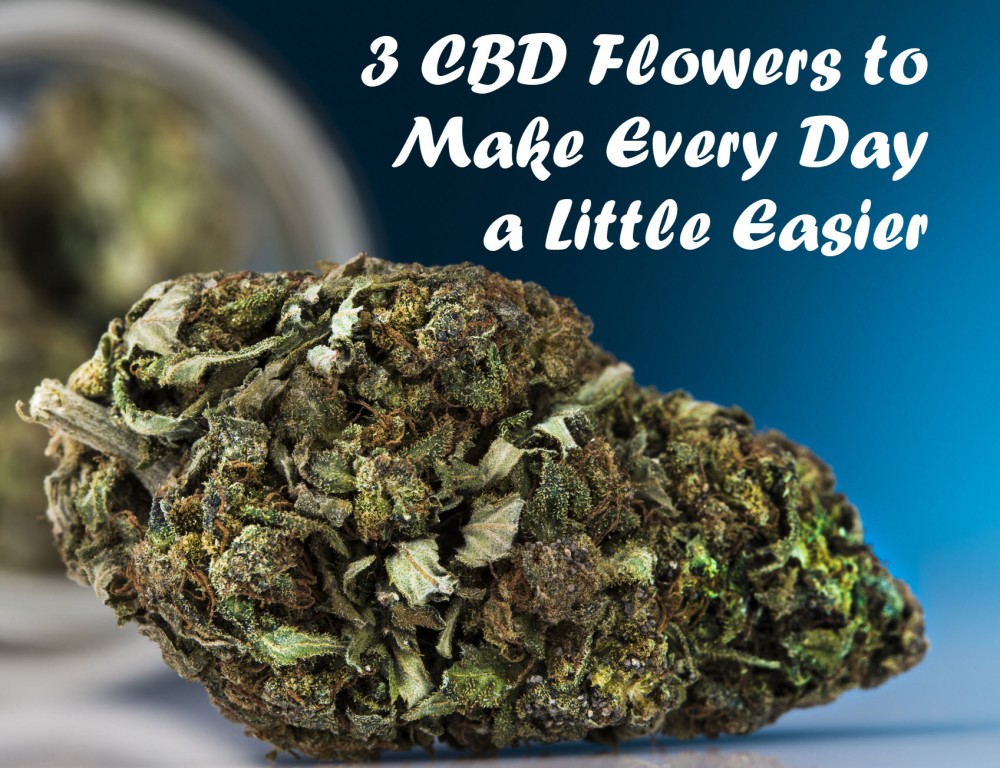 3 CBD HEMP FLOWER STRAINS YOU CAN SMOKE UP TODAY!

The Proper Ways To Store Weed
Where to Get Cannabis Seeds LEGALLY
The Most Heartfelt, Weed-Friendly Supper Club in New York