HomeblogTop Signs That It’s Time to Harvest Your Cannabis Plants 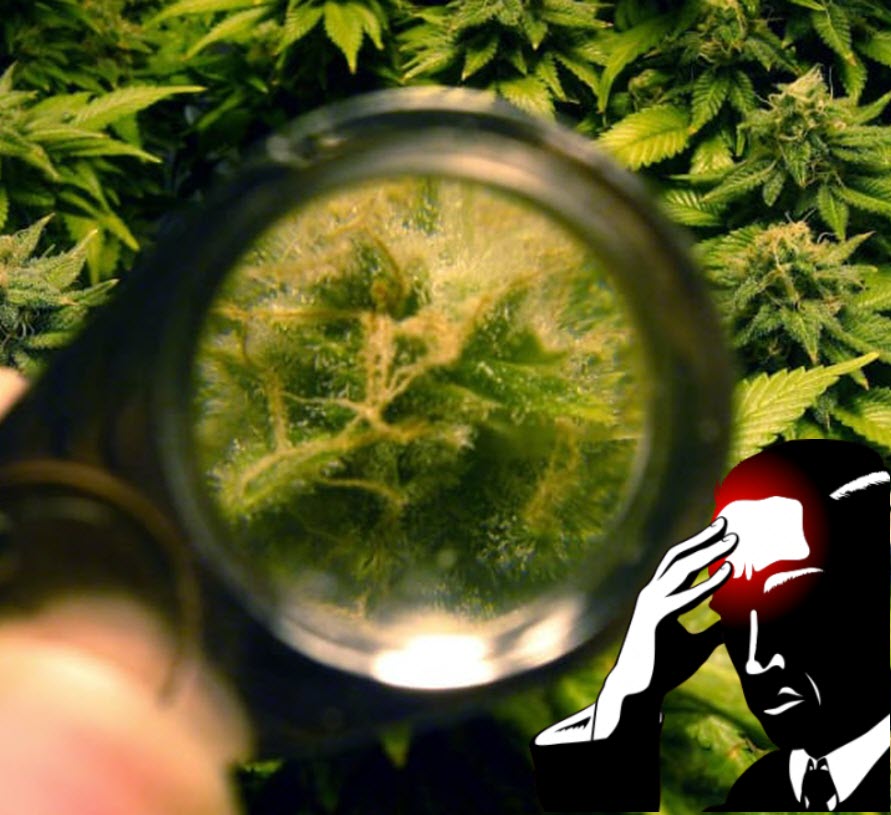 A friend of mine recently called me up and asked me whether it’s time to start harvesting. He sent me a bunch of pictures about his plants – which are beautiful and quite large with fat buds – and from the first moment I could tell he was going to harvest too early.

There were a few telltale signs that I could easily identify – but I told him that once I see the plants in person I’d have the ability to give him a more accurate estimation on when it would be good to harvest. By no means is my friend “new” to growing weed. He has cropped out in the past – however, his buds were lacking.

Fluffy buds with low trichome prevalence could be the result of several missteps along the way of cultivating, but in my experience, most of the potency, flavor and density of the nugs typically rest on what happens in the final stages of the plant’s life-cycle. Most commonly – Harvesting and Curing.

Today – we’re going to take a closer look at the signs when it’s the right time to start harvesting – especially since it’s fall and many people will begin this process.

One of the key signs that you’re getting ready to harvest is the prevalence of pistils. In the case of my friend’s buds – while the ‘body’ of the nug was getting fatter, the pistils were scarce. Not to mention – the vast majority of them were still milky.

Depending on your preference, you’ll want to wait for the pistils to turn red or brown [at least 50-75% of them]. I personally prefer to wait on the harvest to allow the plant to mature, but over time you’ll probably learn what’s your ideal pistil rate.

As a good rule of thumb for the novice grower – shoot for 75% red pistils before you think about harvesting.

But how’s the Trichs dude?

You can’t judge the plant by its pistils alone. You also need to consider the trichome-density and maturity. In the case of my friend’s plant – the pistils were barely forming and the trichomes were also quite fresh.

The way you know whether the trichomes are fresh is due to the clarity. If they look like little dew drops – they’re pretty fresh.

When they begin to look milky or ambary, you’re starting to look at a mature trichome.

When all of the trichomes are amber – you may have passed the ideal time for harvesting. That’s okay, except the bud will probably be a very heavy body high.

For the newbie growers out there – shoot for 75% milky-amber trichomes to start the harvesting process.

What strain is it?

Not all strains take the same time to flower. “Indicas” – if we can call it that, typically tend to have shorter flowering times than “Sativas”. For example – Indicas have a general 8-week flowering time, whereas Sativas tend to take a few weeks longer.

If you’re growing an Auto flowering plant, it takes a little under 3-months to harvest. The plant will do everything from seedling to bud in about 10-weeks.

These times are simply to be used as guidelines considering that your plant may take a week longer or it may be ready a week earlier. This is why it’s important to know about the signs.

What about the smell?

You’ll also quickly notice when the plant starts getting ready for harvest when the flavonoids and terpenoids are fully developed. You’ll easily be able to smell the plant as you walk into the room. If the plant isn’t emitting a lot of smell – it’s safe to say you can wait a few weeks while these other compounds fully mature.

If you harvest too quickly you will reduce the potency in flavor and taste, which would ultimately be detrimental to the goal of growing your own.

The Rule of Thumb

One of the best pieces of growing advice I have ever received from a seasoned grower was;

“When you think it’s time to harvest – wait another week!”

While it’s true, it is possible to harvest too later – the fact of the matter is that it’s infinitely better to harvest a week too late as opposed to a week too early.

Typically – when you harvest “ripe” weed, it will still get you high, although the high might be a little bit more “couch-locky”. This is why it’s good to experiment and discover what’s the right amount of maturity for your personal “high-preference”.

Let’s say it’s time to harvest, you’ve checked the trichomes, pistils, etc. When you’re ready to harvest you should start by flushing the plant a few days. Afterwards, drop some charcoal on around the stem and let it dry for 3-5 days in the soil [sorry Hydro].

Then you can do some basic wet-trimming. Once you’re done, you can go ahead can harvest the plant and start the drying/curing process.

The reason you want to flush and dry in the soil first is because you slowly set the plant into “survival mode”. It’s a gradual but quick process where the plant can adequately begin to prepare for survival and increase resin production. The charcoal helps pull out all the minerals and salts and what not, which forces the plant to expend all resin production and protect it from “dehydration”.

Once this process peaks – you harvest.

And that will most definitely increase your THC yield a few notches. You are welcome!

WHEN TO HARVEST INDOOR BUDS, READ THESE… 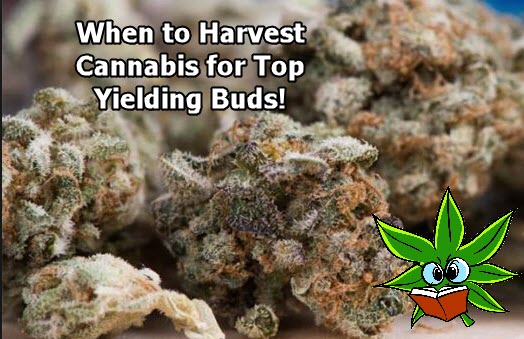 WHEN DO YOU HARVEST AND TRIM YOUR CANNABIS PLANTS? 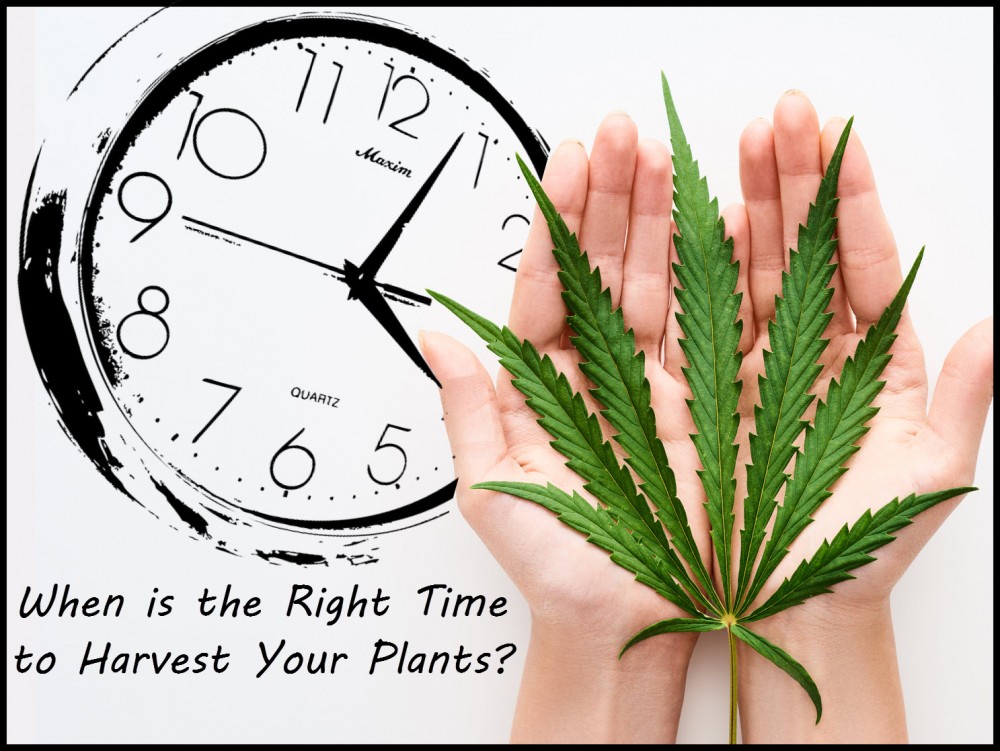 WHEN IS THE RIGHT TIME TO HAVEST A MARIJUANA PLANT?