HomeblogMedical Marijuana and Personality Disorders – Does it Work?

Medical Marijuana and Personality Disorder, Does it Work?

We live in a crazy world as it is. Especially now where we are fighting to stay above ground with all the madness of 2020. This makes it even harder for those struggling with mental issues. If “normal” behavior is hard to understand, imagine what it is to live with someone with a personality disorder. But even more so, think how hard it is to live with a personality disorder in a world of normality. How does one cope with reality and life? And, is there help, or what can be done to make life bearable?

What is a Personality Disorder?

A personality disorder is a mental disorder where a rigid and unhealthy thinking pattern is prominent. A person suffering from this disorder has a hard time to perceive and relate to situations and people. This makes it awfully hard to be involved in relationships, social activities, school, or work. The person suffering from the condition often do not even realize they have a problem, as everything seems natural to them, and blame is cast on anyone else but themselves.

Personality disorders normally begin in the teenage years or early adult years, but it is not uncommon for the condition to manifest later in life too.

How do you know someone has a personality disorder?

Cluster A – Paranoid, Schizoid, and Schizotypal Personality Disorders – these three disorders are defined by odd and eccentric behavior.

Paranoid Personality Disorder – There is a deep distrust in people other than themselves. It does not matter how close the relationship is. There is a strong sense of personal rights and boundaries, and emotional withdrawal from others. They have a hard time forgiving and are very suspicious.

Schizoid Personality Disorder – There is a natural tendency to turn inward. They come across very aloof and detached. There normally is a very minimal range of emotional responses.

Schizotypal Personality Disorder – There are atypical speech patterns, behavior, and appearance. Obsessive thought patterns are always present, and it is very hard to establish relationships, and even harder to maintain relationships. They avoid people out of fear.

Antisocial Personality Disorder – There is no concern for the feelings or well-being of others. There is a deep disregard for social norms, rules, and obligations. They are typically aggressive, impulsive, and incapable of guilt. This condition is more prevalent in men.

Histrionic Personality Disorder – A huge lack of self-worth is typical of this disorder. The attention and approval of others are very important. It is not easy to maintain healthy meaningful relationships.

Narcissistic Personality Disorder – There is an extreme sense of self-importance. They are highly envious, and they will deceive, manipulate, and exploit to get what they want.

Avoidant Personality Disorder – A strong feeling of inferiority is the main characteristic of this disorder. They often feel rejected, criticized, and embarrassed.

Dependent Personality Disorder – There is a lack of self-confidence and they are emotionally overdependent.

Obsessive-compulsive Disorder – This is a kind of anxiety disorder where unwanted repetitive thoughts and behavior are the main characteristics.

Medical cannabis is a natural and safe treatment for personality disorders. It interacts with the endocannabinoid system in an attempt to maintain homeostasis. It helps to regulate metabolism, immune response, appetite, memory, and much more. For mental disorders, cannabis works very well as apart from having a relaxing effect, it also helps to treat depression, anxiety, and other mental issues.

A person with avoidant and dependent disorders often correlates with depression. Some specific symptoms effectively get addressed with cannabis, such as:

Depression – cannabis helps to boost mood and motivation in those struggling from depression.

Anxiety – It is established that cannabis helps to relieve anxiety. It also helps to reduce panic attacks and OCD symptoms.

It is already difficult to cope in today´s world and if you suffer from any mental disorder, everything gets so much harder. Often, conventional medicines have severe side-effects. Cannabis provides a safe alternative to help with some of the symptoms of personality disorders. 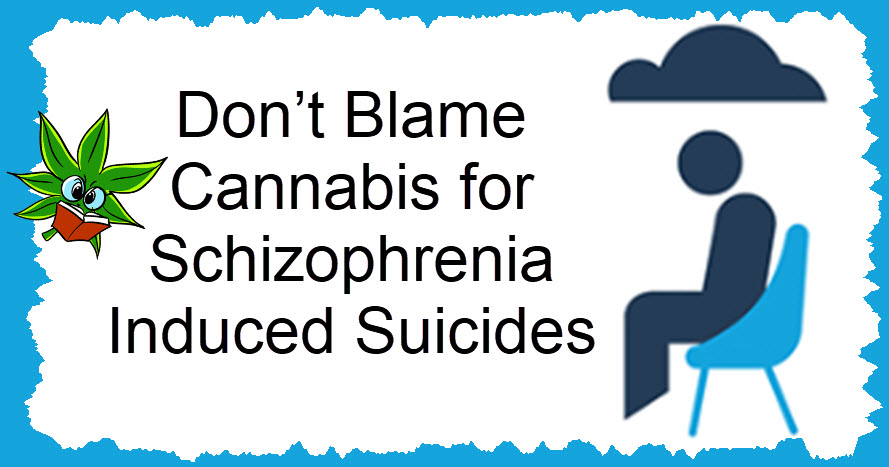 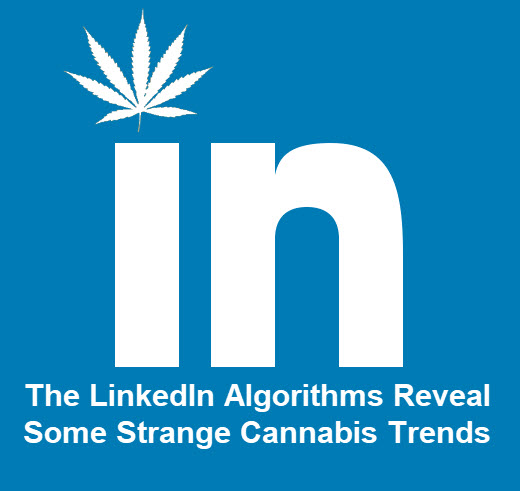 WOULD LINKED BE A TIPPING POINT FOR MARIJUANA TRENDS?