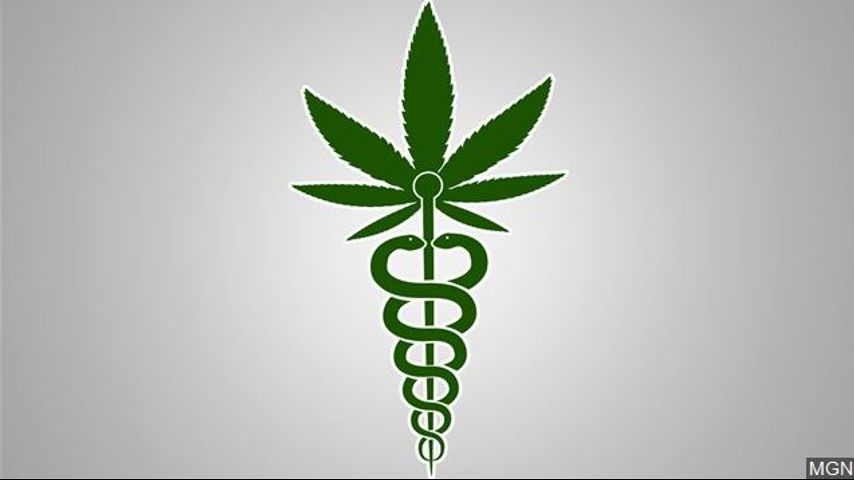 BATON ROUGE, La. — State lawmakers are poised to greatly expand Louisiana’s medical marijuana to make more people eligible for the treatment, under a bill that continued Wednesday to speed toward final passage.

The proposal from Rep. Larry Bagley, the Republican chairman of the House health committee, would authorize therapeutic cannabis for any condition that a doctor “considers debilitating to an individual patient and is qualified through his medical education and training to treat.”

The Senate health committee backed the expansion measure in a 5-1 vote, sending it to the full Senate for debate. The House already has voted 77-15 for the bill.

Louisiana is one of more than 30 other states that allow medical marijuana in some form.

Under a 2015 law and additional changes passed since then, Louisiana already allows cannabis to treat a long list of diseases and disorders, such as cancer, seizure disorders, epilepsy, glaucoma, post-traumatic stress disorder and Parkinson’s disease.