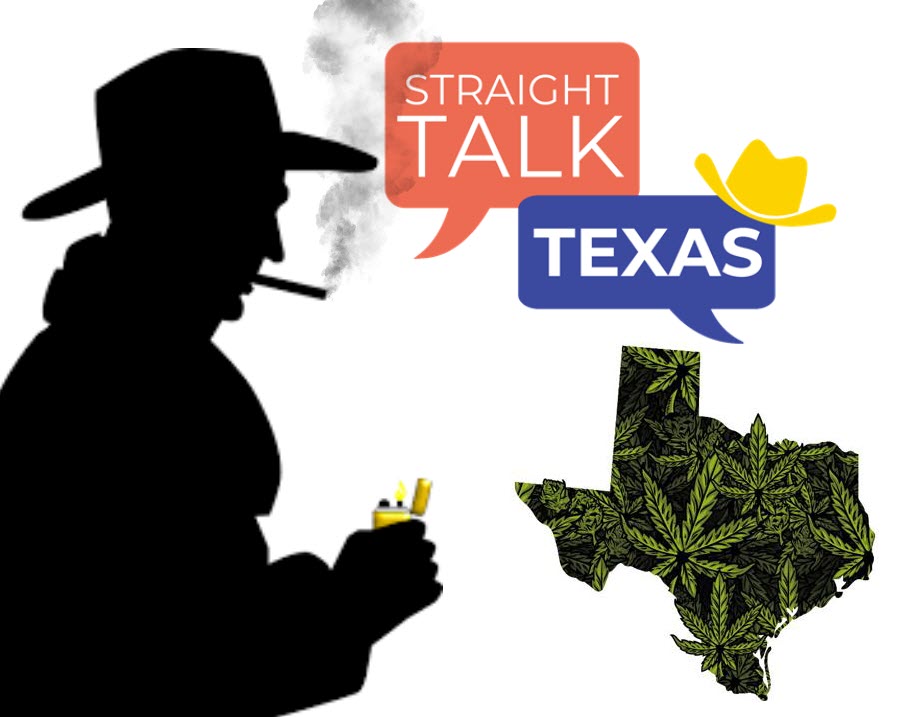 One Texas Agriculture Commissioner made the news with his remark –

“I would certainly expand medical marijuana,” Agriculture Commissioner Sid Miller said. “If it’ll help somebody, I’m for it. Whatever it is. I mean, a toothache, I don’t care. If it’s a cure, if it [alleviates] pain, we should be able to use that.” – Source

This made news because Texas has some of the stringent rules against pot – despite it having medical marijuana laws on the books. The books however state that “medical marijuana” – that is only accessible by a handful of qualifying conditions – cannot exceed a THC threshold of 0.5.

Compare this to “Hemp” which legally is cannabis with less than 0.3% THC in it. Other states, do not hold limits on the THC of medical marijuana which can reach anywhere between 10% all the way to 30%+. THC – the demon baby of cannabis, according to Texas – is thus strictly regulated.

However, Sid Miller’s view on medical cannabis made headlines because it completely goes against this official state narrative.

Miller is right though – and this is something we need to address on a larger scale as well.

If it alleviates pain, it should be accessible!

This is a key statement that we need to look at. In the United States, roughly 94% of all the studies funded by the government was directed towards finding the “harms in marijuana”. This framing actively plays a role at denying people access to cannabis due to the “There’s not enough research showing the benefits”.

Except – there is, and we’ve talked about that before over here.

But what’s more important now is – “why is the government withholding access if there is anecdotal evidence that it alleviates pain”. Hell – there’s legitimate FDA approved studies that show that CBD and THC helps for a wide array of medical conditions.

The US government holds a patent on the plant – yet still we cannot have access to this plant federally? Why? What is the purpose of this? A plant that has been used for medical purposes for thousands of years suddenly holds no more medical properties? It’s suddenly unsafe for human consumption?

This is something that is fundamentally wrong with the world today. We live in a world where a minority gets to decide what happens to the majority with barely little oversight.

By today’s standard – the original arguments to make cannabis illegal would have sparked such an outrage that people would be trending #CancelGovernment on Twitter.

The original premises of cannabis prohibition is 100% based on racist propaganda. Out of principle this should revoke any and all legitimacy over the prohibition of cannabis.

Let’s think about it this way – can you imagine any politician these days blaming African Americans or Mexicans for horrendous crimes BECAUSE THEY EAT WATERMELON – and in turn, makes watermelons illegal.

Some might say – “Well Watermelons don’t make you high!” of which I’d respond – “Cannabis doesn’t lead to criminal behavior – unless, you make it a crime to consume it…but then, who’s really the criminal?”

The Medical Defense Trumps All!

The point is – no one else can say what goes when it comes to your own health. This is a fundamental principle that should never be broken. In the case that this is violated due to X or Y reasons – it should be cause for immediate concern.

No person or organization should limit you in any way when it comes to what you can and cannot put into your own body. Even if that means a lead bullet. The individual’s right to choose over their own sovereign existence is the ultimate freedom and under prohibition – we don’t have that freedom.

Why do you have the privilege to kill yourself one way, but not the other?

Ultimately – shouldn’t decisions about your own health ultimately rest on your shoulders? The doctors are advice givers – they should not mandate.

The Self Sufficient Human

I imagine a day where you’re growing and synthesizing your own medicine at home – from garden to capsule. The technology is getting to a point where we can start to cut out the middlemen when it comes to our health.

Most Medical Training these days are being sponsored by Pharma and under this rhetoric – you should not have access to making your own medicine. It should ONLY be done through them. However – the self-sufficient human reclaims his freedoms and begins to grow his medicines at home.

Cannabis, Psilocybin, Kratom, etc – these are only now beginning to see the light after decades of suppression. I do hope that personalized health destabilizes this “monopolous-stronghold” that pharma and the government has on us.

If it alleviates pain – it should be accessible. Except today, the government is actively standing in your way. It’s time you ask them – “Why?” 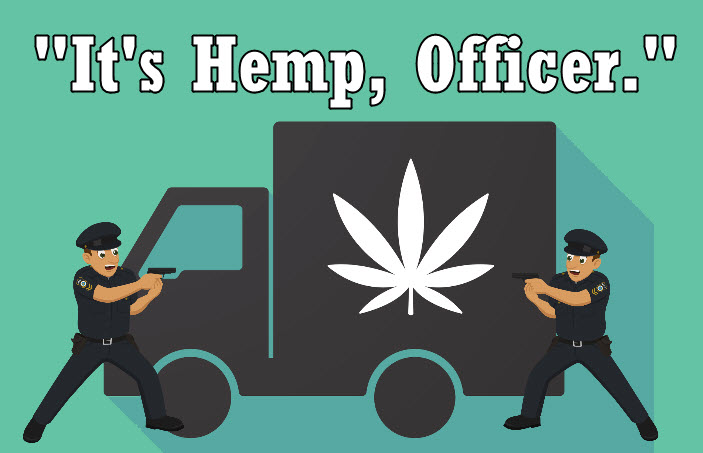 GETTING ARRESTED FOR DRIVING HEMP IN TEXAS, READ THIS.