HomeblogHow Do You Make a Cannabis-Infused Mojito? 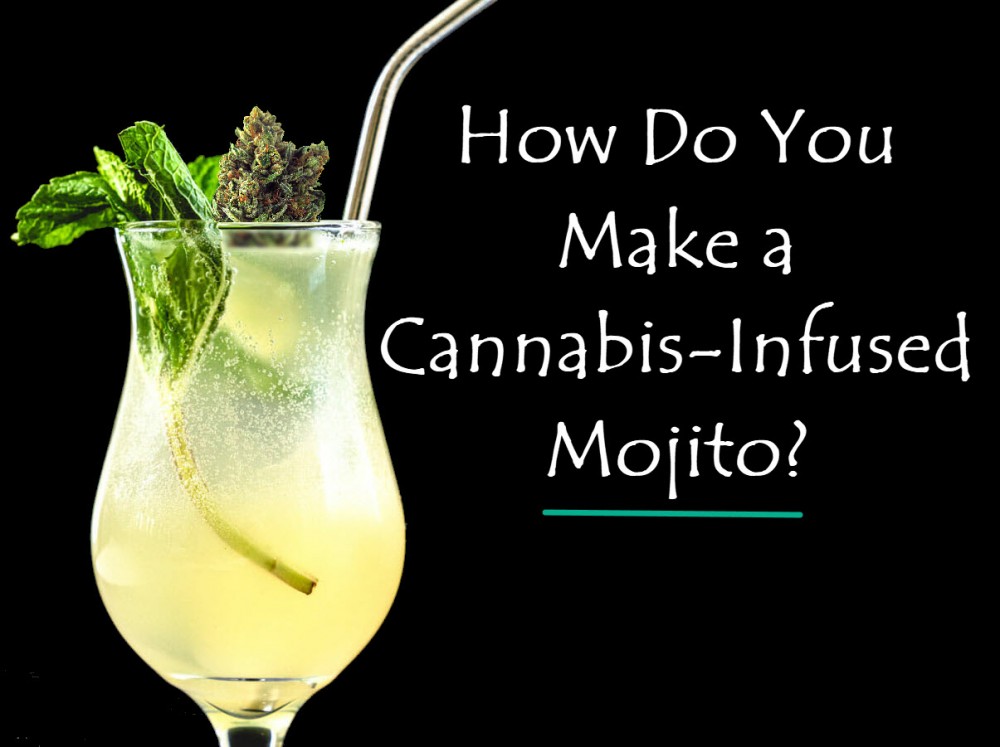 When one begins to look into the number of innovative ways cannabis can be applied, it really gives a profound picture on why the cannabis industry keeps growing and expanding into different regions of the world and more and more people are learning what the plant really is while unlearning past stereotypes.

From consumables to tinctures, the recreational and medicinal benefits of cannabis have easily been harnessed through different forms by many users and there are sure to be more interesting ways to come as new and exciting concepts are being introduced.

One of the new and innovative concepts that have allowed for the expression of the recreational benefits of cannabis is the marijuana-infused mojitos. Much like the cannabis-infused wine which is an exciting concept that sees the incorporation of cannabis into red wine with the alcohol increasing the activity of the cannabis, marijuana-infused mojitos are a refreshing combination of weed and the characteristic mojito to give a new level of relaxation and soothing feel.

Mojitos have long been a household name across different regions of the world with a rich history that dates back centuries. There is a lot of debate as to the actual origin of the tasty drink however one thing that can be easily agreed upon presently is that it is widely accepted and loved in most regions of the world which have given rise to the incorporation of weed into the unique drink to serve for relaxation, especially during hot summers.

The cocktail can easily be made at home with next to nothing in terms of implications cost-wise as all it takes to make marijuana-infused mojito are the right types of ingredients and adequate knowledge of the mojito making process and you are good to go.

Cannabis; the strain of cannabis used determines the type of experience the cocktail gives. Indicas gives a calm and relaxing high while Sativas will give an intense and energized refreshing feel while incorporated in the mojito.

Rum; there’s no mojito without rum as it is the principal component that characterizes the drink.

Lime; slices of lime give the unique flavor and taste associated with mojitos.

How to Make it

Decarboxylation is done by taking buds of cannabis and placing them in sheet tray to be introduced into the oven at a temperature range of 110 degrees Celsius to 116 degrees Celsius for one hour. After completion of the one hour, the decarboxylated buds are removed and ground into finer pieces.

The decarboxylated cannabis is introduced into a pantyhose to house the weed. It is then tied shut before it is introduced to the rum to be used for the mojito. There are two major ways that the addition of cannabis can go with the rum but both works under the same principle and only differ in terms of duration of exposure which affects the potency and strength of the mixture.

After adding the rum it can be stored for a short duration of one day to seven days.The rum can also be kept for a longer period of time with aggravation of the mixture at intervals to ensure that the rum fully extracts the necessary and active compounds present in the cannabis.The longer it stays the more potent it becomes.

Whichever method is used, it is important to always consider the potency and activity of the resultant mixture when taking the mojito to avoid undesirable effects.

After the cannabis has been incorporated into the rum, the next step is to make the mojito by compressing the liquid components of the slices of lime using any applicable kitchen utensils. Brown sugar is added and mint spring to form a strong concentrate. It would not be a mojito if crushed ice is not added to the mixture as the cool temperature fully complements the components of the concentrate.

The cannabis incorporated rum produced is then introduced into the mixture and sufficient carbonated water is added to make up the needed volume of mojito.

The eventual mixture arrived at is the marijuana-infused mojito in all its coolness and refreshing nature ready to be enjoyed especially in those hot and sunny days of the summer. A fulfilling and refreshing high which some describes as soul-lifting is guaranteed! 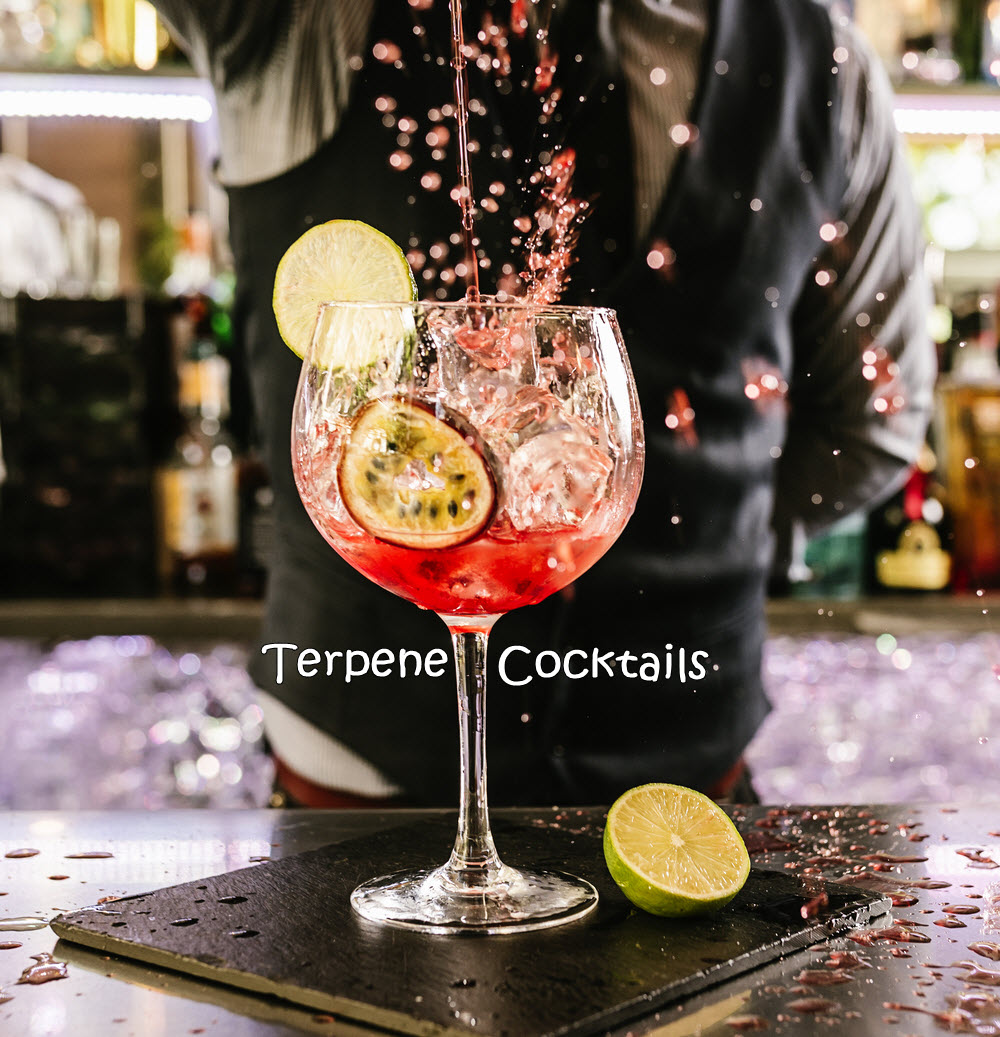 WHAT ARE TERPENE COCKTAILS AND HOW DO YOU MAKE THEM? 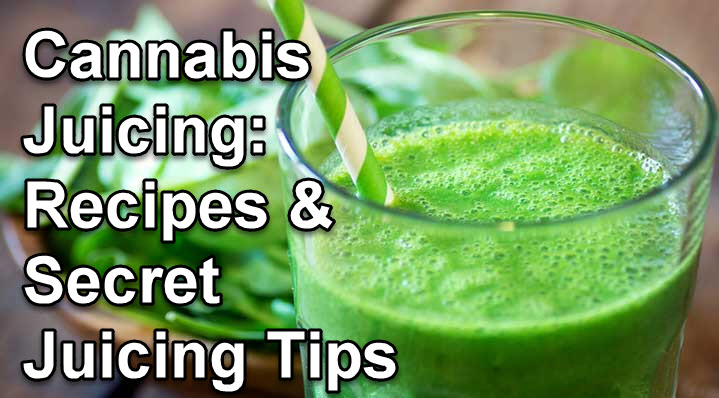 HOW TO JUICE YOUR CANNABIS BUDS (RECIPES)

Medical Marijuana: Get the Facts
DEA Interim Final Rule: What Is “Synthetically Derived THC”?
NIST and FDA May Be the Cannabis Quality Assurance Heroes We Need