HomeblogHemp-CBD as Medicine for Kids, Agree or Disagree? 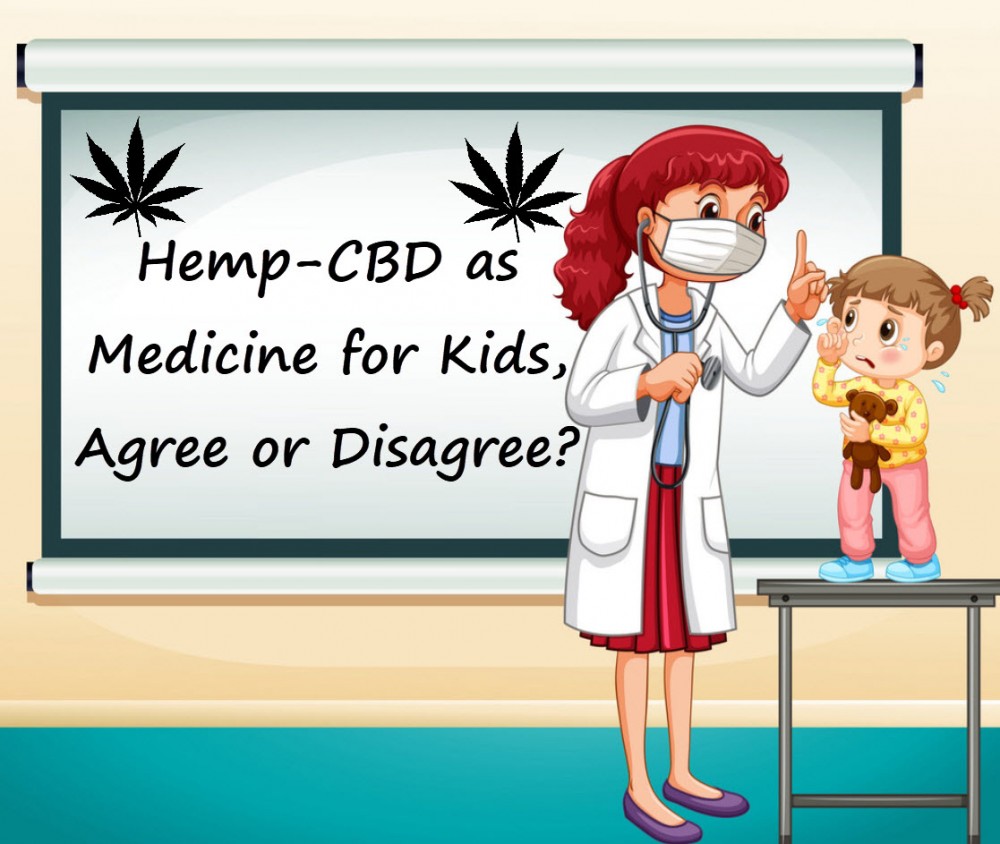 The medicinal benefits of cannabis due to the presence of cannabinoids and terpenes present within the matrix of the plant have long been in play in the medical world. Cannabis has been used to deal with different types of conditions in adults ranging from pain to inflammation, sleep disturbances, anxieties, seizures and so on. These, among  many others have been the major propelling factors that have increased the acceptance of cannabis in different regions of the world and ultimately increased the level of legalization in different places as well.

CBD is to be thanked for many of the therapeutic activities of cannabis due to its activity through the endocannabinoid system and its activity at the CB1 and CB2 receptors. Unlike THC, CBD is non-psychoactive and it does not give the intense euphoric feeling that characterizes THC which is why many are very open to using it for medical purposes. There are different forms of CBD used as medicine for different purposes ranging from CBD oil to CBD-infused edibles and transdermal patches.

For kids however, there is only one drug produced from CBD that is approved by the FDA for medical use and this is Epidiolex. Epidiolex is used to treat two severe and rare forms of epilepsy in children namely the Lennox-Gastaut syndrome and Dravet syndrome.

Epidiolex is an oral prescription medicine that is legalized for use in children and it is the only medicine that is allowed for kids with CBD as the agent and completely devoid of THC. This is important because the CBD that is derived from hemp and marijuana might contain amounts of THC which is not legally suitable for children. CBD oil also contains trace amounts of THC and many parents give reports of their use of such forms of CBD for other conditions which makes its use a very gray area.

Uses of CBD in Children

As earlier stated, the only CBD drug approved by the FDA for use in kids is Epidiolex and it is used for epilepsy. CBD oil is also used for this same purpose and a number of different conditions but appropriate care needs to be taken when dealing with CBD oil and children.

CBD is known to be used in adults to deal with seizures and act as an anticonvulsant which explains the use of Epidiolex for controlling seizures in two rare forms of epilepsy that are plague kids. Epidiolex helps to reduce the frequency of seizures in children with Dravet syndrome or Lennox-Gastaut syndrome. There still needs to be conscious studies to show if CBD gotten through other forms such as CBD oil and transdermal patches will produce the same results but Epidiolex has its own risks and side effects. The common side effects of the use of Epidiolex in children include diminished appetite, rash, diarrhea, lethargy, weakness, and sleep issues.

First, it must be clearly stated that there is not enough scientific backing as of this time to fully backup the activity of CBD in improving the symptoms of autism in children but there have been studies that have attested to its activity. Studies involving children being looked at on the autistic spectrum and given a solution of CBD oil showed improvement in symptoms such as seizures, restlessness, and rage attacks. The results of such studies need to be taken with proper caution as this is not enough to substantially affirm the activity of CBD oil with autism. Different types of studies are definitely underway to fully understand the role that CBD and its products can play in reducing the symptoms of autism.

The role of CBD in producing a calming effect necessary for dealing with anxiety has been studied carefully over time but there still isn’t enough. CBD has long been proposed to be useful in dealing with such mental health problems such as social anxiety disorders and post-traumatic stress disorders. This is due to the sedative and calming effect that CBD produces through the endocannabinoid system. If the ability of CBD to help in dealing with anxiety problems is to be taken, there still needs to be more relevant scientific studies affirming its activity.

The legality of Hemp-CBD for kids

The laws regarding hemp-CBD are dependent on the regional laws as it is still not legal in all states. For CBD oil gotten from hemp, as long as it has less than 0.3% of THC, it is legal under federal laws. Unlike Epidiolex which is FDA-approved care has to be taken when getting CBD from different sources to give to children. This is because such products may be wrongly labeled and the isolated CBD may contain high levels of THC which is not just illegal but can be harmful to children generally.

When it comes to children, no amount of safety can be regarded as being too much. This is why proper understanding is necessary before hemp-CBD is given to children. The activity of CBD in Epidiolex to deal with seizures as earlier mentioned is well established but when it comes to other products, there is a need to consult your pediatrician before using them on your kids. There is still room for substantial research to take place into the effectiveness of some CBD products in dealing with different conditions in children. Until then, it is advisable that parents look before they leap. 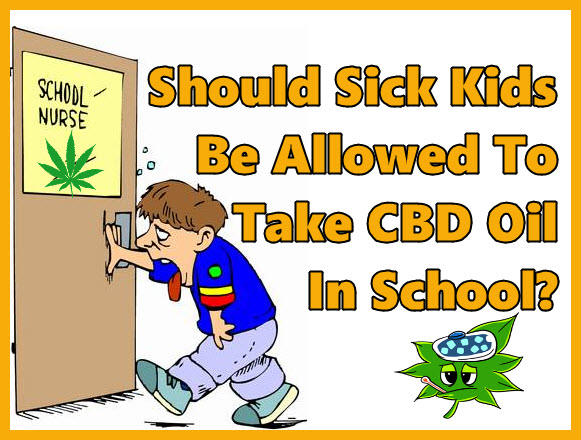 SHOULD SICK KIDS BE ABLE TO GET CBD OIL IN SCHOOL? 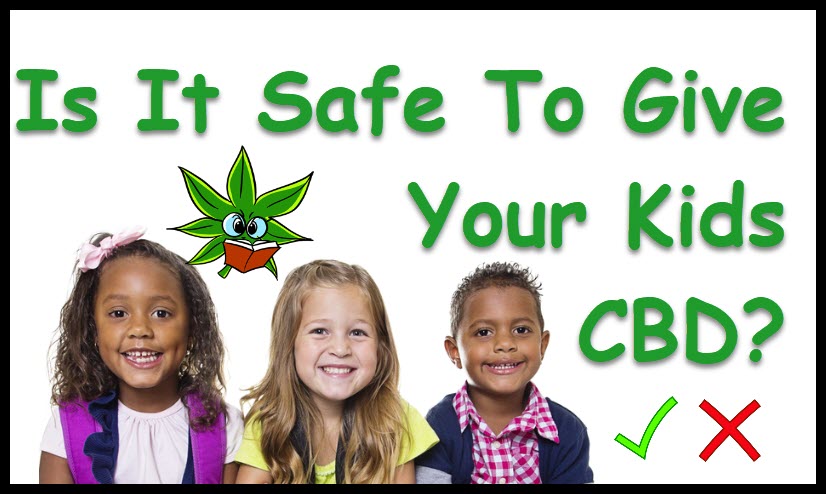 IS CBD SAFE FOR KIDS, WHAT DO THE STUDIES SAY, CLICK HERE.