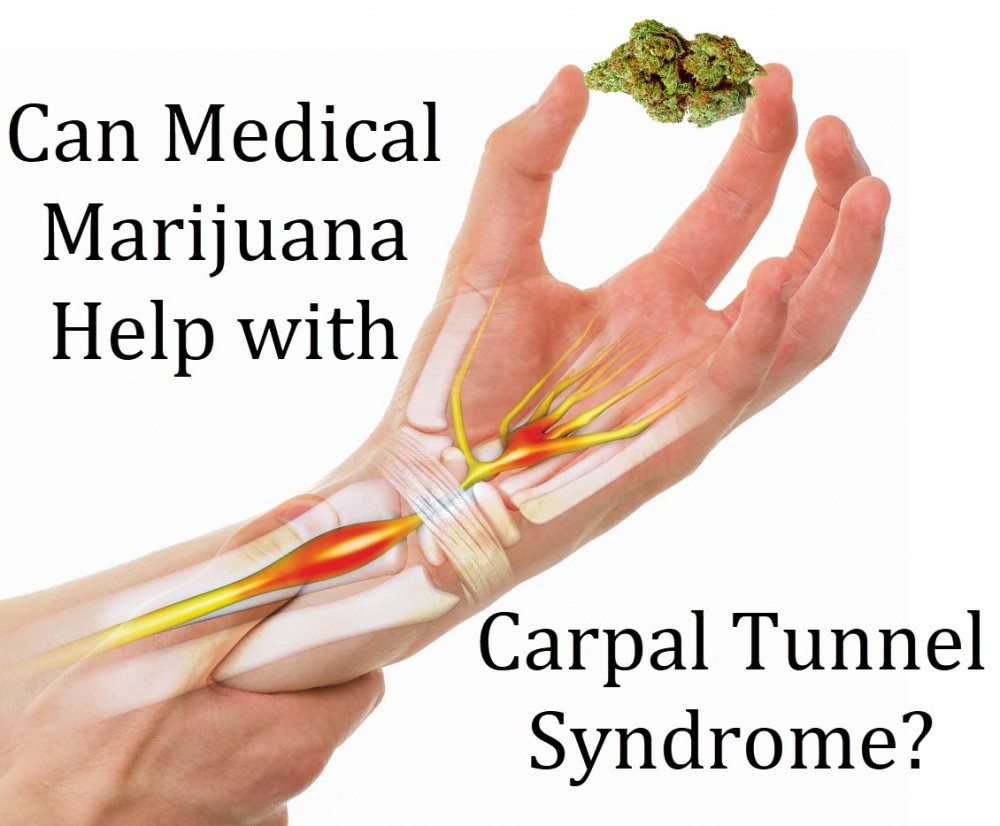 Medical cannabis is one area of the applications of cannabis that slowly continues to gain prominence and acceptance in different climes. With the increase in the legalization of cannabis in different regions, there has also been an increase likewise into studies on the numerous medicinal benefits that are present in cannabis. Cannabis is readily used and prescribed by some physicians to help with the regulation of inflammation and used internally for certain ailments.

One such condition where the medicinal benefits of cannabis can be illustrated is the Carpal Tunnel Syndrome which is a painful condition associated with the median nerve of the hand and wrists and compression by the carpal tunnel. Before going into the role cannabis can play in alleviating the pain and dealing with the inflammation associated with carpal tunnel syndrome, it is important to first have a concrete and balanced understanding of the condition, the cause of the condition, the symptoms, and common modes of treatment.

What is Carpal Tunnel Syndrome?

Symptoms associated with CTS are dependent on the length of the condition as some symptoms arise with the onset of the condition while in the long term it can lead to severe nerve damage. Common symptoms include

weakness in the hand

These symptoms eventually give rise to different effects in the body such as sleeplessness, low productivity on the account of weakness, and the inability of the hand to perform normal functions.

Much like several other conditions, CTS is caused by numerous factors and has been seen to be more prominent among elderly women. One of the common causes of CTS is genetics as the presence of a small wrist gives reduced room for leverage and confines the carpal tunnel which upon pressure will compress on the median nerve thereby causing damage.

Extreme physical movements have also been implicated in CTS because the aggravation of the tendons while bending and flexing the hand creates immense pressure on the carpal tunnel. Arthritis which gives rise to swelling of joints and wrists is also a known cause of CTS.

Following medical examination and diagnosis of CTS by a physician, there are different modes of treatment that can be embarked upon depending on how severe the symptoms are and the length of the condition. Early detection allows for some non-pharmacological approaches and pharmacological ones. Upon the severity of the condition, patients may have to undergo a surgical operation.

For patients that are just experiencing the onset of the condition with a minimal or reduced level of pain, they can be asked to engage in physical exercise which will help restore default and normal functioning around the affected area. They can also be asked to undergo lifestyle changes and avoid physical activities that may be putting stress on the wrist. Splints and braces can also be used to support the hand and restore the structure around the carpal tunnel to relieve pressure on the median nerve.

The pharmacological approach to CTS involves the use of NSAIDs or corticosteroids for the pain and inflammation and in the case of swelling of the joints, anti-arthritic drugs too have been known to be used.

Cannabis serves as a viable and reasonable alternative to NSAIDs and corticosteroids in the management of CTS. The cannabinoids in cannabis have been identified in numerous studies to have anti-inflammatory and pain-relieving activity. The Indicas show night relief, pain relief, sedation, and relaxation which helps with the sleeplessness and weakness on the account of the pain while the Sativa strain stimulates daytime energy and uplifts due to the ratio of the cannabinoids present in them.

Cannabis is an acceptable natural alternative to NSAIDs which are known to cause gastrointestinal bleeding, heartburn, constipation, nausea, and vomiting. Corticosteroids on the other hand cannot be used for a long time because they give the risk of softening the bone over time.

Cannabis can be used by applying it topically, in a tincture, tea, as an edible or juice. However, there is still a need to carry out further studies to understand the full role that cannabis can play in the management of CTS. 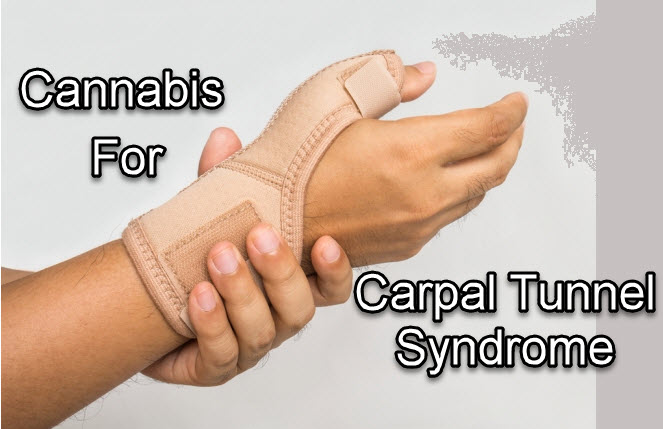 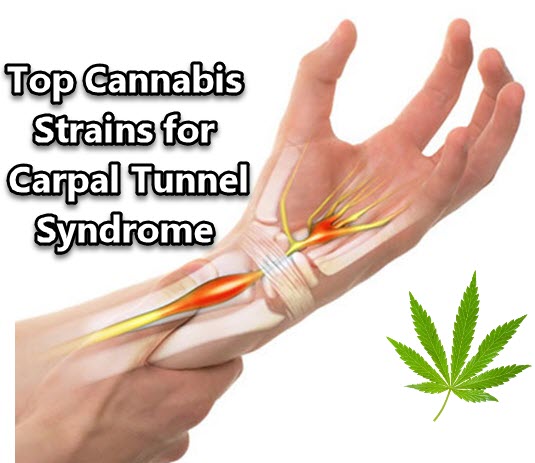 What is Nanoemulsion and How Does it Affect CBD?
Cannabis May Reduce Deadly COVID-19 Lung Inflammation: Researchers Explain Why
Clint Eastwood Sues CBD Companies For Allegedly Stealing His Name to Sell Products