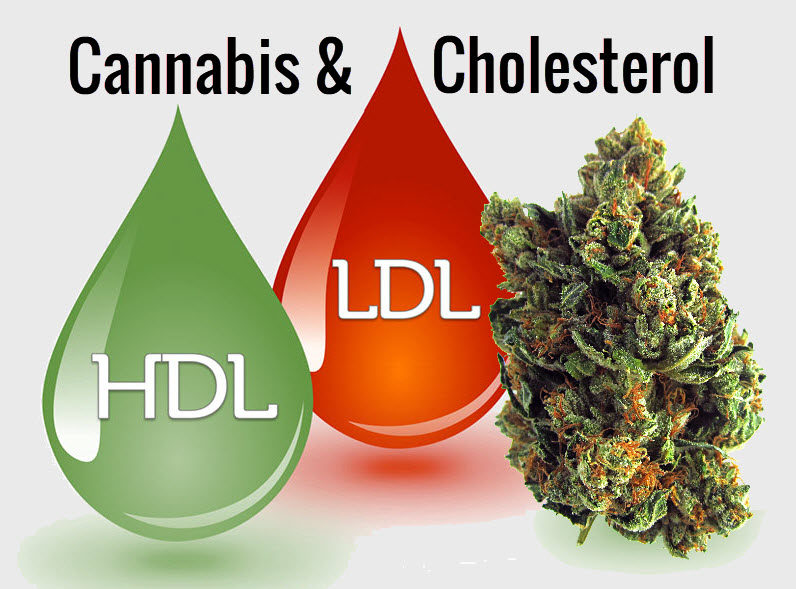 Cholesterol is a very important substance that is currently and the mechanisms on how to balance the levels of cholesterol in the body is a very hot topic in the medical world. This is because a large number of the lifestyles that are prevalent in most communities nowadays as well as the types of diets that make up the nutritional menu of the majority of the population are those that predispose people to developing an unhealthy level of cholesterol in their body system.

In order to fully grasp what this entails, we must understand what cholesterol is, the role it plays in the body, the sources of cholesterol outside the body, and the effects of having an unhealthy level of cholesterol.

The amount and proportion of LDLs and HDLs present in the human body systems are very important as they determine if the cholesterol amount present in the body will result in health complications or not.

LDLs accumulate in blood vessels thereby hardening the arteries and affecting blood flow. HDLs present in the body systems acts to degrade the LDL deposits present in the bloodstream. Blood thinners and statins have long been employed in the reduction of cholesterol levels in body systems but their levels of efficiency have always made it a desire of the medical world to discover something better, here comes cannabis.

The potential of cannabis is obvious for the world to see and studies show that where we can expect to see the action of cannabis towards trying to create a balance of cholesterol levels is in the place of high cholesterol level which culminates into a condition known as metabolic syndrome. Metabolic syndrome, a medical condition involving high cholesterol, high blood sugar, abdominal fat, and high blood pressure. This condition predisposes a patient to a high risk of developing coronary artery disease, heart disease, stroke, myocardial infarction, and diabetes.

Cannabis use has been suggested as a way out as several studies have shown that cannabis users show fewer odds of predisposition to metabolic syndrome. These studies alone are not the basis for which there has been a drive to look into the role cannabis can play in reducing and balancing cholesterol levels in the body.

Several  other extensive works of research have also shown a correlation between cannabis use and high HDL levels which will in turn reduce the LDL population because of the action of HDLs in reducing LDL deposits in the body. Also, the relationship between low body mass index and cannabis use resulting in less risk of diabetes is part of the reasons that have led to an increase in the conduction of more definite studies to figure  out the role that cannabis can play in the balance of cholesterol levels.

One other reason for the increasing inquiry into the possible relevance of cannabis in the maintenance of cholesterol levels is the effect shown by Rimonabant, a CB1 antagonist that was not legalized for use in the US due to the expression of concerning side effects like depression. However, because of Rimonabant similarities with cannabidiol and the fact that it increased the level of good cholesterol, it has sparked a lot of research to figure  out if their is a way to safely use cannabis to balance cholesterol levels.

Numerous questions are still being asked and relevant studies are being carried out to the end that a standard relationship between cannabis and the maintenance of cholesterol levels may be established. Till then, the proven methods that are guaranteed to ensure a reduction in unhealthy cholesterol levels include a change in lifestyle, incorporation of a diet with low saturated fats into your nutritional regimen, exercise, and maintaining a safe body weight.

HOW DOES MARIJUANA AFFECT CHOLESTEROL LEVELS? 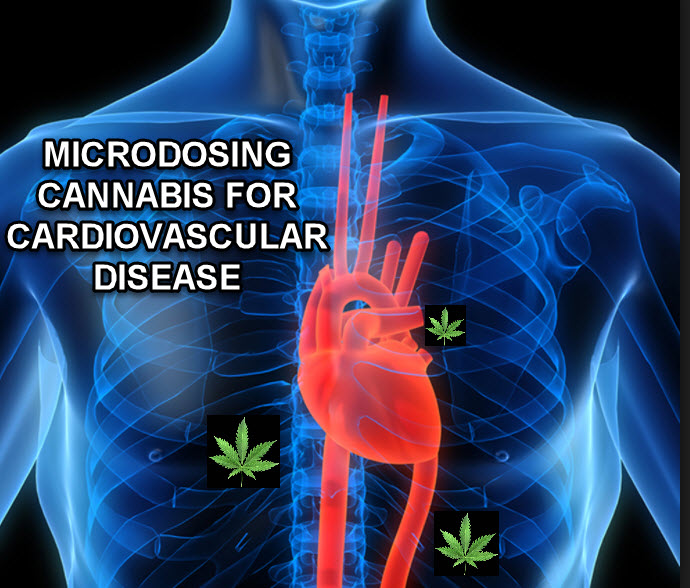 CANNABIS FOR HEART HEALTH, READ THIS!