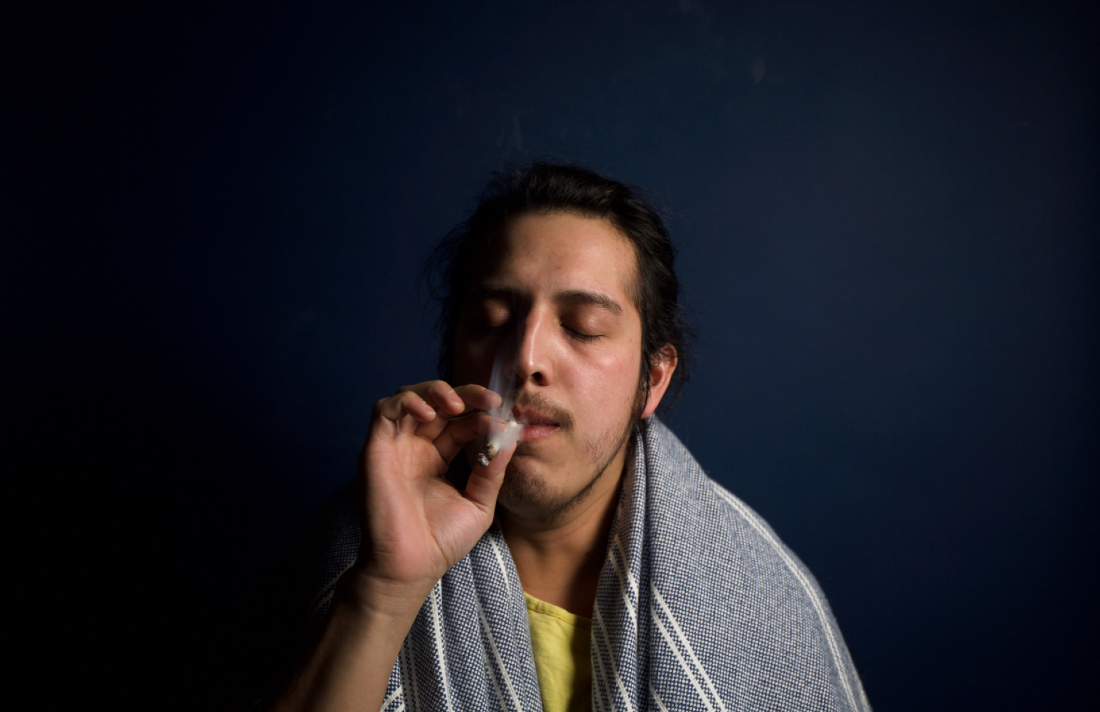 Burlington is carving out its place as one of the go-to destinations for cannabis users in Ontario.

And while it may not yet have the distinction of being the country’s cannabis capital – that honour goes to Calgary – with eight licensed stores and more on the way, Burlington has been quick to embrace the marijuana culture.

Advocates say, why not? It is perfectly legal.

And, with nearby Mississauga and Oakville opting out of the program, users there have been making the trek west to Burlington instead of heading into Toronto.

– Read the entire article at InHalton.

The Deep South’s Gradual Evolution on Cannabis
Indoor MMJ Grow Weekly Update: Week 6 of Flower
Can You Use Aloe Vera Plants to Clone Your Cannabis Plants?