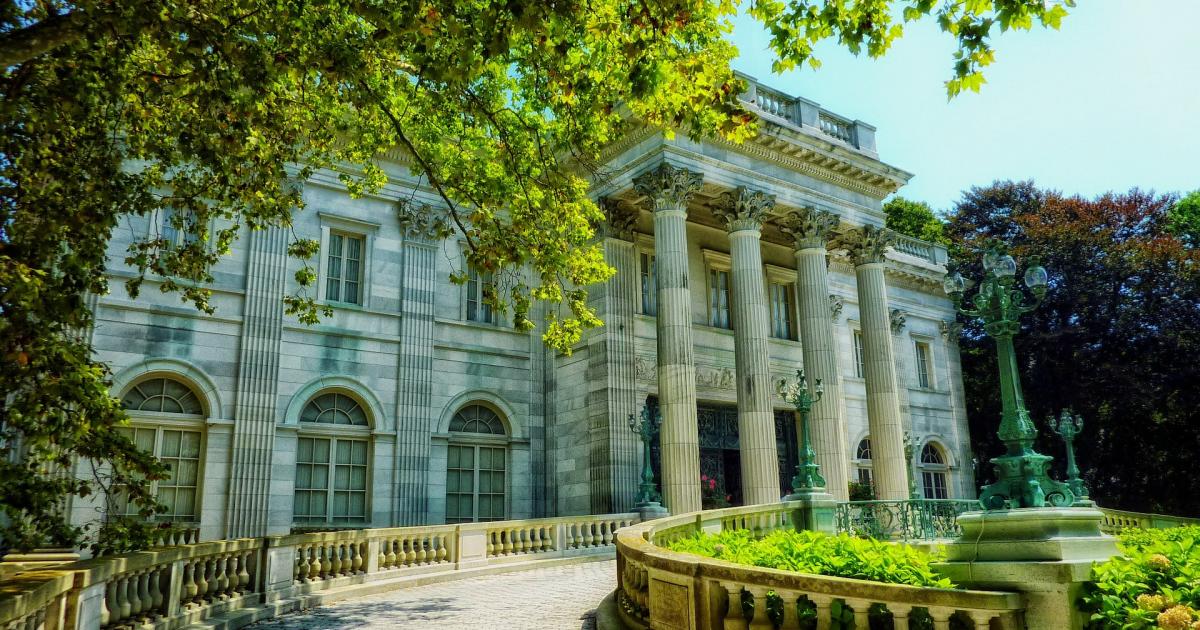 Rhode Island’s medical marijuana industry has seen its share of milestones and setbacks as its market matures.

The state’s legislative approach to cannabis has been conservative compared to nearby northeastern U.S. states.

At the same time, lawmakers appear to be shifting from a reluctant to a pragmatic stance on adult use legislation in the state.

While legislators have often demonstrated reservations about adult use cannabis, Rhode Island did advance its medical program in several ways since its inception.

In the years since, several attempts at passing adult use measures have failed.

State dispensaries and other operators continue to face common pain points, including payment processing struggles and staggering fee increases for operators. In June 2018, lawmakers approved a state budget that increased dispensary fees from $5,000 to $250,000.

Rhode Island’s notable achievements include a 33% sales increase in 2017, as well as beginning reciprocity sales to qualified out-of-state patients in July 2018. Approved patients are also permitted to grow up to 12 plants and possess 12 additional seedlings.

Data from Arcview Market Research and BDS Analytics show that the state of 1.1 million people generated $74 million in medical sales in 2018. That number is expected to dip to $69 million by 2024, with anticipated adult use sales reaching $147 million by that time, the firms said.

As in many states, Rhode Island lawmakers continue to go back and forth on medical cannabis legislation while the public’s demand continues to grow.

In March 2019, the Providence Journal reported a nearly 47% increase in sales from the year prior, jumping $17.8 million to an annual total of $56 million.

Companies in the state tend to report an uptick in business in recent years. However, concerns persist over the state’s three vertically integrated dispensaries creating a monopoly in which dozens of licensed cultivators face little opportunity for market share.

By June 2019, cultivators were voicing their frustrations over a state budget that saw their pleas for additional stores and business opportunities go unanswered.

At the time of the news, Antonio Barone of the Rhode Island Cannabis Association told The Herald News that cultivators were “extremely frustrated,” adding: “why do we need six new compassion centers that can also cultivate?”

Aarguably the most intriguing aspect of the state’s recent medical market reform came when Gov. Gina Raimondo sued the General Assembly in October 2019 when lawmakers approved regulatory powers for themselves.

The governor’s suit stemmed from an approved budget that saw the allowance of six new dispensaries while requiring new legislation to be approved by the lawmakers.

Raimondo claimed to support the dispensary expansion while objecting to the other reform. Citing constitutional enforcement, Raimondo said: “let people know that Rhode Island is open for business, everyone has a chance to compete, and it’s not just for the politically connected.”

In February 2020, Raimondo signed into law a repeal on the lawmaker veto power over medical cannabis and hemp rules. The lawsuit was dropped in the process.

By the end of 2018, Rhode Island politicians including Raimondo were rumored to be boxed in by a wave of legalization across the region.

In recent months, Raimondo’s administration took part in legalization discussions across the Northeast. In January, Raimondo reaffirmed her commitment to advancing adult use measures this year.

Adult use was included in the 2020 budget around the same time. The budget proposal called for state-run dispensaries, as well as a Community Equity and Reinvestment Council.

An analysis by the Marijuana Policy Project (MPP) in March 2020 cited past similar state proposals centered on state-run stores that failed to come to fruition.

“There’s concern that a system of state-owned marijuana stores could put the legalization law on shaky ground, so long as marijuana remains federally banned,” MPP analysts wrote. “Similar models in states like Utah have never gotten off the ground due to these uncertainties.”

The impact the COVID-19 pandemic has on the bill during the legislative session remains to be seen. That said, WPRI’s Ted Nesi said the budget proposal appeared to be on shaky legs even before the pandemic.

“Even before the economy went south, the state was already facing a difficult budget outlook for the 2020-21 fiscal year that begins July 1,” he said.

“The budget proposal Raimondo released in January had to close a roughly $200-million projected shortfall, and legislative leaders have panned some of her proposed fixes, including recreational marijuana legalization.”

Ellen Smith, a patient and caregiver in the program for roughly 13 years, looked beyond the state, saying she hopes the country can align soon on federal reform and provide equal rights to citizens.

“Medicine needs to be covered by insurance so it is affordable,” Smith said, highlighting medical concerns in Rhode Island and beyond.

Federal reform needs to ensure that medical products are lab tested and accessbile via delivery and curbside pickups, she said.

The patient and caregiver reflected on her time in the Rhode Island market while discussing the prospects of federal reform.

“We have come such a long way since becoming a patient in 2007. So yes, I believe this will come to fruition in my lifetime and I just turned 70.”

Can Blockchain Solve Some Of The Aches Of The Cannabis Industry?

Cannabis Expert On Marijuana Legalization: Rhode Island, Texas Might Be Next, Vermont Will Have To Wait

© 2020 Benzinga.com. Benzinga does not provide investment advice. All rights reserved.