Raise your hand if you consider yourself a marijuana expert? You know all the Pacific Seed Bank strains by name, their CBD/THC profile, and currently grow them in your backyard. Well, just when you thought there wasn’t more to learn about this magical plant, we’re about to hit you with some knowledge. We rounded up the seven strangest facts about marijuana the internet has to offer.

In a way, today’s blog is like marijuana trivia. Keep these little-known facts in your back pocket the next time you attend trivia night with your friends (whenever the world returns to normal, that it). Or, who knows, you may even impress a date with this knowledge! Ready to have your mind blown? Let’s get started. 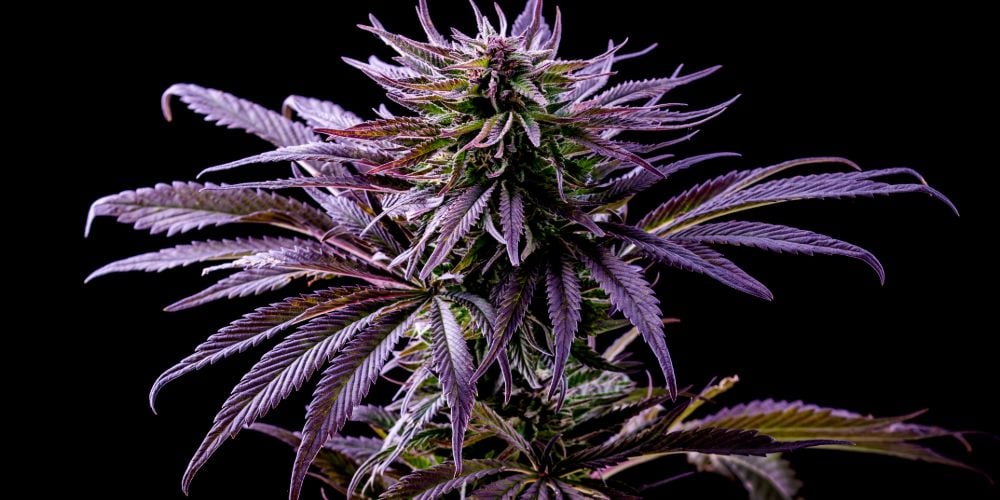 “To smoke or not to smoke, that is the question.” Okay, that was never written in one of Shakespeare’s plays, but it certainly is fitting. According to The Telegraph, “four pipes excavated from Shakespeare’s garden contained cannabis, suggesting, the playwright might have written some of his famous works while high.” Damn, Shakespeare! You really were ahead of your time! The next time you need a boost of creativity or inspiration, turn to weed to get your best work done.

Fact #2: Weed is used to fatten up pigs

This next one might stir up sensitive feelings when it comes to the treatment of animals and animal cruelty but bear with us. In Bhutan, a Buddhist kingdom on the Himalayas’ eastern edge, locals use marijuana to fatten up their pigs to get them ready for…well, dinner. Apparently, locals have been using marijuana to their advantage for centuries, according to The Guardian—mostly to stimulate the appetite of their livestock. 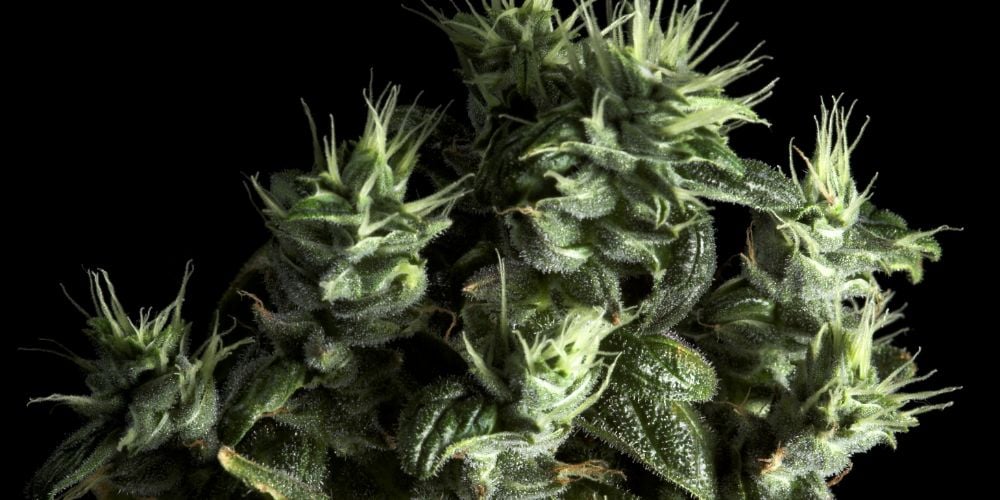 During World War II, soldiers purposely smoked out their prisoners as they believed marijuana acted as a truth serum. Soldiers would offer prisoners cigarettes laced with weed in order to obtain specific information. It makes sense, doesn’t it? Some marijuana strains turn us into extra-social and highly-chatty creates who just want to talk, and talk, and talk. WWII soldiers experimented with other drugs besides weed quite often.

If you’ve ever been to Los Angeles, you’ve probably seen the iconic Hollywood sign up in the hills. I haven’t tested this out, but allegedly hikers can no longer reach the sign as there’s a surrounding fence to prevent tricksters from messing with it. What sparked this change? Around New Years in 1976, a group of pranksters vandalized the sign to read “Hollyweed,” according to a CNN report. It probably looked better than way. We bet there are countless California-related facts about marijuana. 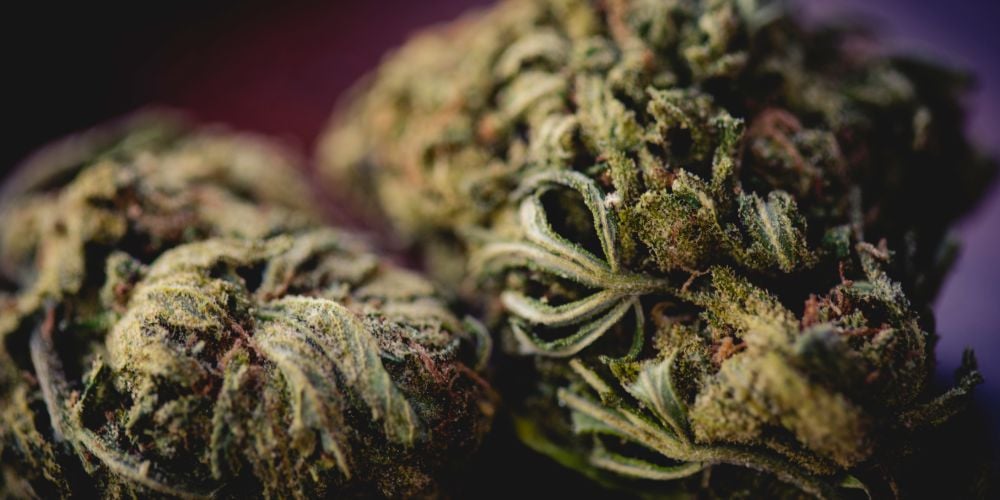 Fact #5: Weed is literally found in the Italian air

The next time you want to book a vacation, might we suggest one of these Italian cities?

Based on a 2018 study from Italy’s Institute of Atmospheric Pollution Research, trace amounts of marijuana—and cocaine—were found in the air of these cities. The highest concentration was found in Turin, with the lowest in Palermo. Additionally, traces of caffeine and nicotine were also found. Italy is (literally) lit! Have you ever been?

Shockingly, the article made it sound like women are still excluded from many clinical trials involving marijuana. Even in 2020. What gives? According to WSU Insider, the hormonal imbalance in women would ruin, in a sense, the findings of a study. As their hormonal mood swings deem too much of an uncontrollable factor, researchers would rather test on men…and only men, which suggests marijuana-related research is only half complete.

One of the most well-known car empires, Ford, invented a model that ran on hemp bio-fuel in 1984. Not only that, but the car was mostly made up of plant material, according to High Times. “Ford and his partners made the car with “70 percent of cellulose fibers from wheat straw, hemp, and sisal, plus 30 percent resin binder. The only steel in the car [was] its tubular welded frame.” It doesn’t sound like the most road-safe vehicle, to be honest…but pretty cool in theory!

In all your years of smoking or growing marijuana, surely you’ve heard a strange fact or two! We love hearing facts about marijuana! If you have any that you’d like to share, write them below in the comments section!